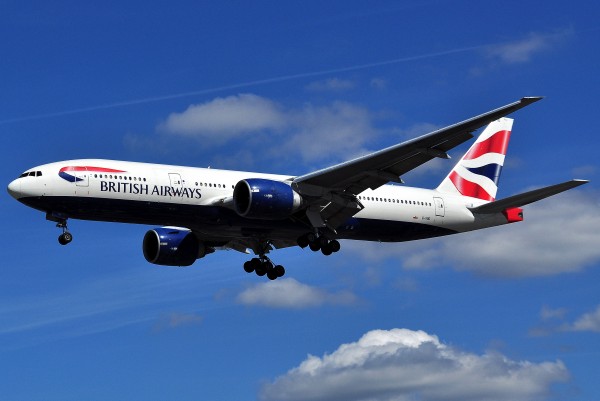 Travelers were delayed on Tuesday due to an extensive computer glitch with British Airways overnight.

Passengers accused delays at check-in, at the luggage drop and waiting for take-off. Customers were invited to check-in online before reaching the airport because checking in at Heathrow and Gatwick Airports took longer that usual.

On Tuesday morning, one of the passengers, Dana Al-Qatami, who was traveling from Switzerland to London, was given a handwritten boarding pass. Dana alongside other social media users stated that the delays continued once they were on the plane.

A professional poker player from London indicated that she was queued for her flight in Las Vegas for more than two and a half hours. Although the check-in was slow and long she mentioned that the staff handled the situation thoroughly. Moreover, the staff completed the boarding passes and the baggage labels by hand and the pilot apologized for the inconveniences which were caused by a computer glitch, she added.

On Monday passengers in Canada and the US announced delays at several airports due to IT problems. On social media, other delays were reported from individuals traveling from Washington, San Francisco, DC, and Atlanta.

A financial analyst from London, Matthew Walker, waited for around two hours to board his flight to Heathrow.

Although he had managed his checked in online, he said that BA workers could not enter their computers to detect which passengers had passed through security.

Ewan Crawford, of Glasgow, was at Chicago O’Hare International Airport and twitted that it is never a good sign when water is brought to the gate and that it seemed to him like a worldwide computer outage.

The second issue with the service this year might damage the airline’s reliability. At London City Airport, several kilometers east of the Canary Wharf financial district, flights from and to its European destinations were suspended after nine protesters secured themselves together on the runway.

The protesters were holding up posters saying  ‘Climate Crisis is a Racist Crisis’ and ‘Black Lives Matter.’ They wanted to underline Britain’s environmental influence on the lives of black individuals globally and locally. It was a reaction to lethal shootings of black people by white U.S.cops.