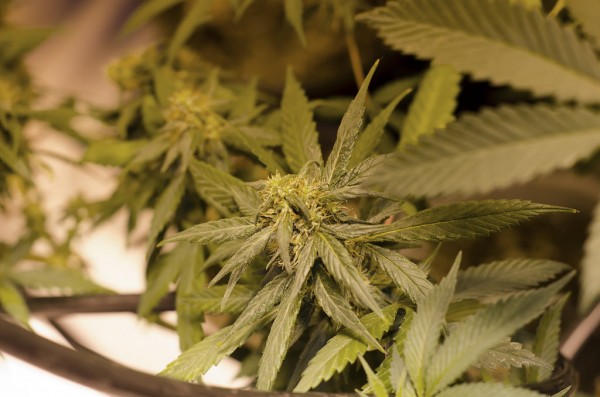 The price of legal marijuana in Colorado has significantly decreased

One of the two U.S. states to legalize marijuana in 2012, Colorado, has excellent reports concerning the legalization of the drug. According to recent news, the sale of both recreational and medical marijuana has increased the state’s earnings by $1 billion of which $135 million consisted in licensing revenue and taxes.

Officials mentioned that most of the additional revenue would be allocated to drug abuse plans, law enforcement, and Colorado schools.

Colorado marijuana consumers will be pleased to find out that legal cannabis prices are now similar to the ones on the black market. The prices decreased from $2,600 per pound in 2015 to $1,600 today. The significant drop has made cannabis more accessible to average customers. Moreover, as consumers will buy the drug legally, this could be translated into more income for the state’s government.

The most simple reason for this decrease could be to enhance the conflict among modest licensed marijuana dispensaries which are appearing to expand in number. However, big businesses do not seem to be in sight of this decrease as the U.S. administration recently chose not to reclassify the drug. It is still an illegal substance or a Schedule 1.

Although the approval of the legalization of marijuana took place at the ballot box, municipalities throughout Colorado were less excited to adopt legal marijuana. Amendment 64 allowed private districts to determine whether to let the marijuana business take root.

168  of the  271 municipalities in Colorado have prohibited the cultivation and sale of retail cannabis. According to the Colorado Municipal League, eight more districts have moratoriums in the discussion.

The deputy manager of the Colorado Municipal League, Kevin Brommer, mentioned that his opinion is that officials established measures to prevent retail marijuana commerce because of the anxiety that it could rise in drug usage among teenagers. Moreover, officials fear that the legalization could lead to crime in neighborhoods adjacent to marijuana stores.

The state has allowed around 450 retail marijuana stores, not including producing facilities, cultivation sites, and examining locations. Denver has more than 200 such shops which could lead to saturation because of the prohibition in other states.

A spokeswoman for the city mentioned that Aurora, a Denver adjacent has implemented a moratorium in 2014 on retail stores to allow the city to create a regulatory system.