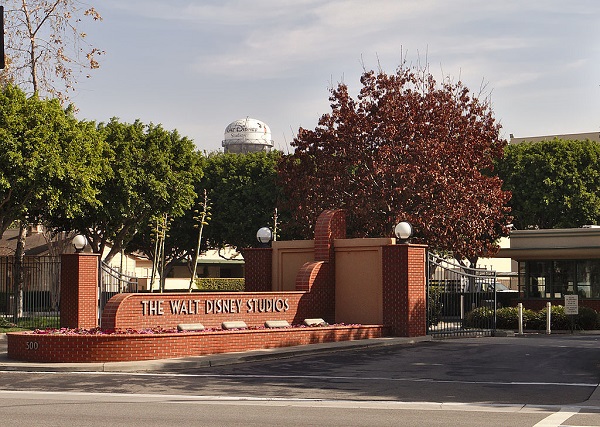 The Walt Disney Company apparently wants to buy some entertainment assets from 21st Century Fox. Among the assets in question, Disney was also reportedly interested in acquiring Fox’s movie and television branches along with the FX cable network and a share of Hulu.

Conversations between the two entertainment giants have also reportedly ended with no announcement becoming available at the moment. Both Disney and Fox representatives have also refused to comment when asked about a potential sell.  That doesn’t mean they didn’t strike a deal.

Analysts concluded on Monday that Disney’s acquisition makes sense in the long run. Disney can strengthen its line-up of TV shows by taking from Fox’s production business strategy as the company lacks a strong television presence by comparison.

Analyst at RBC Capital Steven Cahall acknowledges the potential Disney can achieve if Fox will give in. Especially considering the company will release its own Netflix-esque streaming platform soon.

„We see the real strategy here as Fox content helping Disney build out its direct-to-consumer strategy.”

The company follows in the steps of other industry giants who are assimilating or buying out their rivals. Multinational company AT&T is in the final stages of acquiring Time Warner and in July Scripps Media was bought by Discovery Communications for over $11 billion. It’s clear that to gain a footing in today’s fast-paced streaming world being medium-sized like 21st Century Fox doesn’t cut it anymore.

While the sources who spoke on the matter decided to remain anonymous, the news can also mean that the Mouse House wants to complete its Marvel lineup. Fox owns several Marvel characters such as Wolverine and Deadpool, and it makes sense the interested party would want to have the family all in one place. It remains to be seen if Fox gives in.