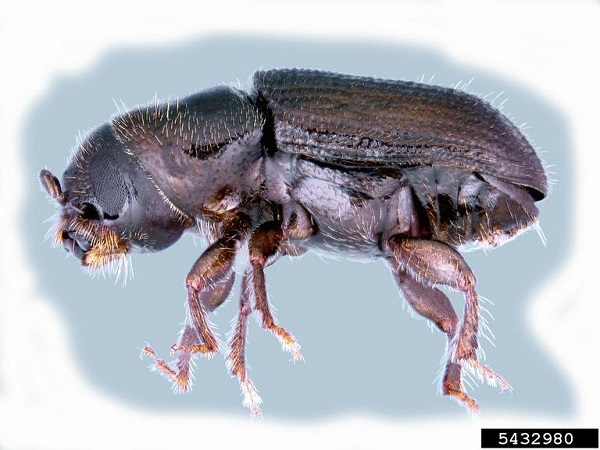 Southern pine beetles may soon expand their territory because of the warmer weather.

According to a new study, the southern pine beetle, one of the most aggressive tree-killing insects in the world, may soon extend its territory because of the climate changes and their temperature increases.

Their range may earlier than expected come to include large portions of the northern United States as well as southern Canada, says the new study.

The Aggressive Southern Pine Beetles and Its Effects on Nature

This new study was led by Corey Lesk, a Columbia University graduate student of the Department of Earth and Environmental Sciences.

Southern pine beetles used to be live only in Central America and the southeastern United States. However, over the past few years, they were spotted in the Northeast and even in Long Island in New York and Connecticut.

This beetle’s range is limited by the weather, more precisely, the annual extreme temperature lows. The study team points out that now, these extreme lows are rising even faster than the average temperatures. If this trend continues, the beetle might have few to no problems in spreading and extending its territory.

Research also points to this possibly resulting in quite serious problems for the environment as it could affect a “vast ecosystem” and make it “vulnerable”.

“We could see loss of biodiversity and iconic regional forests. There would be damage to tourism and forestry industries in already struggling rural areas,” state the researchers.

Radley Horton, a study co-author and Columbia University Lamont-Doherty Earth Observatory researcher points out some of the consequences of the southern pine beetle on a forest.

According to him, infected trees could begin drying out, which would also increase their risks of more easily catching fire and burning. In turn, this would endanger all of their surrounding areas, be it ecosystem or even properties. Large forest fires would also release significant quantities of carbon into the atmosphere, increasing the greenhouse effect.

The study projects that, by 2020, if this trend continues, the southern pine beetles would have spread and established themselves along the Atlantic coast of the U.S. and up to Nova Scotia.