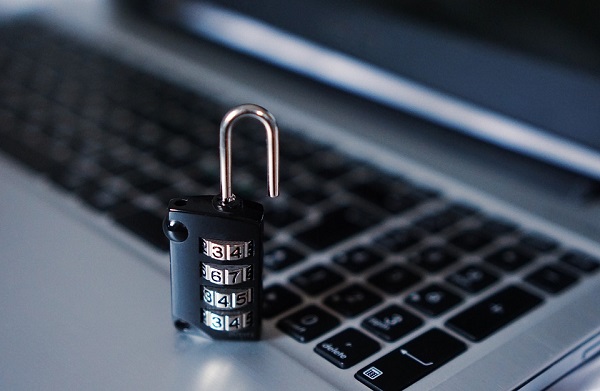 A nine-years-old bug has finally been found on Linux. Despite being an open-source system which would allow for more scrutiny over its security standards by more users, the Dirty Cow exploit has only been recently discovered. It allows an attacker to gain full access to the system in a very short time

The Dirty Cow bug gets its name from the fact that it simply exploits a Linux mechanism called copy-on-write (COW). However, its official name is CVE-2016-5195 and it was initially introduced into the Linux kernel 9 years ago. It was unnoticed by both users with well-meaning intentions who want to address any possible security weakness in the system and by possible intruders as well, until now that is.

If you’re not familiar with Linux, it’s important to know that it’s a free open-source OS, used by a high number of applications.  Some of the most well-known uses of the OS are in web servers such as Ubuntu, Red Hat, and Debian. The Linux kernel is also at the core of the Google’s smartphone OS, Android.

Being a free open-source OS means that anyone can contribute and modify their license as they want. This feature would allow enhanced security since more people would track and fix bugs and other security exploits. However, according to a recently published study, a typical Linux bug can manage to be unnoticed for about five years before it’s fixed.

In this regard, Dirty Cow is a record breaker and according to Phil Oester, the researcher who managed to find the bug, users have already found an attempt to take advantage of the bug. The threat posed by Dirty Cow is serious, as the exploit is considered to be part of a class of vulnerabilities known as privilege escalation bugs. This means that any intruder who has already managed to get some measure of control over a device is able to leverage their access to gain full control.

The fact that the bug is nine-years-old means that it will be on a lot of computers and other devices. Fortunately, it’s already getting patched in some of the major applications of Linux such as Red Hat, Ubuntu, and Debian. Other devices running embedded versions of the OS will have a difficult time getting the security fix if at all.