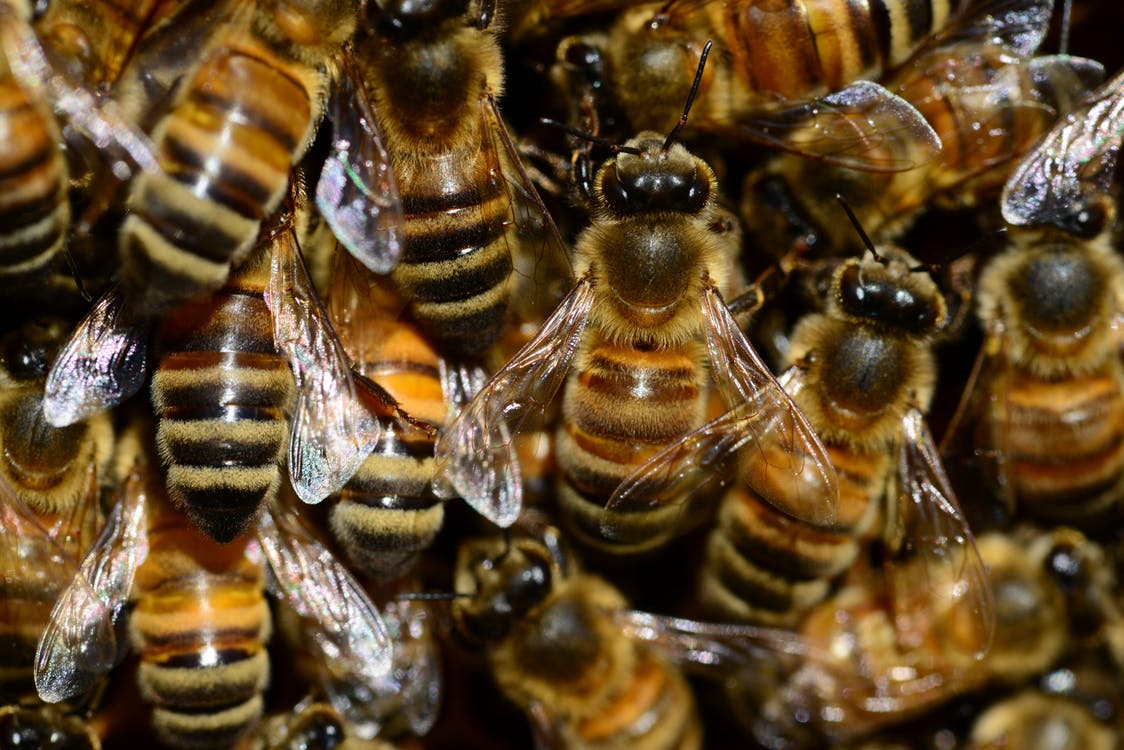 Researchers proved that honeybees can understand the concept of zero.

Honeybees have always been held in high regard for their relentlessness and intellect. On the subject of mental prowess, a joint team of researchers from France and Australia has managed to prove that honeybees are capable of processing complex mathematical concepts, such as zero.

Honeybees, One of the Few Animals That Can Understand Nothingness

Adrian Dyer, the study’s author and a professor at the RMIT University in Melbourne, declared that the ability to understand zero or the concept of nothingness has always been the appanage of humans.

However, recent studies, including the one about honeybees, revealed that humans aren’t the only ones who can recognize, process, and understand complex mathematical concepts such as zero. Dolphins, primates, and some species of birds were found to understand what zero is.

Throughout the recent study, which brought together neuroscientists from Melbourne’s RMIT University and France’s University of Toulouse, the researchers ascertained that honeybees are more than capable of understanding zero.

In a series of experiment, Dyer and his team proved that honeybees are more than the sum of their parts. In comparison to the human brain, which has roughly 86,000 million neurons, a honeybee’s brain has only one million. From an anatomical standpoint, one could say that honeybees aren’t the sharpest tools in the shed.

However, the study proved otherwise. To test the insects’ mental prowess, Dyer and his team devised a special enclosure.

One by one, the insects were drawn into the enclosure with food. The chamber had several squares on them, each one containing a number of black dots.

Using food, Dyer and his team trained the bees to fly on the square which has the lowest number of black dots. More specifically, if the honeybee was drawn in an enclosure with two squares, one with four dots and the other one with three dots, they would fly toward the one with three dots.

In the final stage of the experiment, the scientists presented a challenge – a square with one dot and another one with zero dots. Interestingly enough, the honeybees were able to recognize the lowest between the two and fly toward the zero square.

Dyer said that the experiment could have ample ramifications, especially in machine learning.