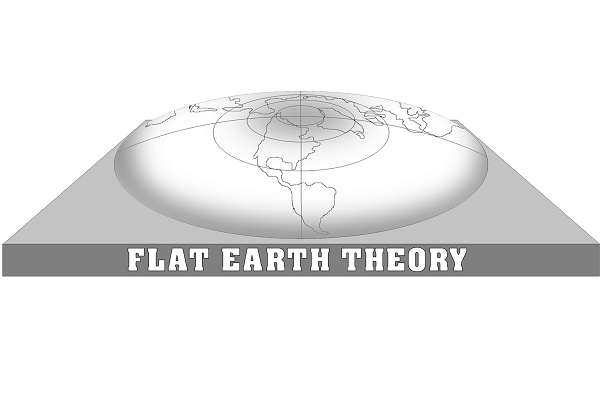 Flat Earth theorists have come up with a new concept as to why aircraft don’t fall off.

There is a portion of the population that started believing, once again, that the Earth is flat. Termed Flat Earthers, this growing segment of people recently held a convention to discuss scientific theories and other principles surrounding the Flat Earth Movement.

Among the latest developments is the so-called Pac-Man effect. This is reportedly the reason why aircraft don’t fly over the edge of the world.

This was used to explain how aircraft and other flying objects don’t simply fly off the edge of the world. According to this latest aspect, there is some sort of power that simply treats our “disc-shaped planet” like an ’80s video game.

Those that have played the classic video game Pac-Man will remember there were ports on each side of the screen. These would send Pac-Man to the opposite side of the maze.

This is apparently also the basic principle behind the new concept coming from Flat Earth theorists. As planes and other aircraft approach the edge of the flat Earth, they are transported to the other side of the world. This makes for a seamless transition to everyone involved. 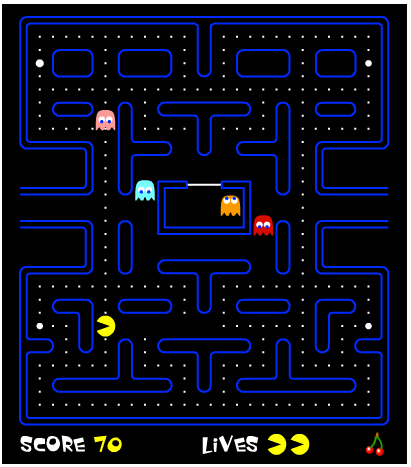 The Future of the Flat Earth Theory

The belief that our planet is flat is far from being a new concept. Still, it has recently gained a new wave of followers and converts. Through the growth of the internet and the huge impact of social media on our daily lives, this type of movement has found new legs to walk on.

A new concept like the Pac-Man effect sounds pretty neat and seems to sum things up in a nice little package. However, it simply lacks the core science needed to back Flat Earth theorists in most cases.

Many consider that this movement will likely continue to persevere for a long time to come. This could happen despite its having been refuted many times throughout the centuries.