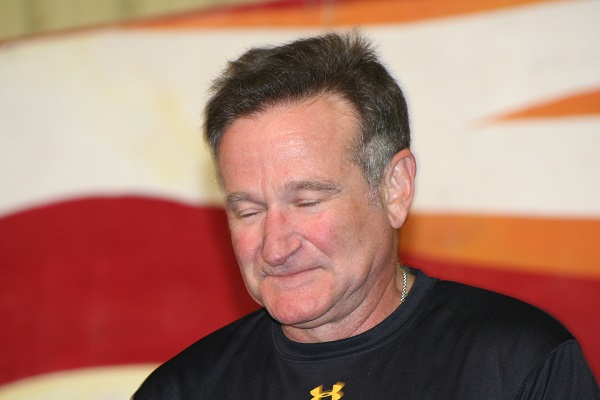 A surge in suicides occurred in the four months after Robin William’s death, according to a study.

Suicides surged by 10 percent across the US in the four months after actor and comedian, Robin Williams died in 2014, according to a new study.

Researchers from Columbia University believe that the extensive media coverage of William’s death contributed a great deal to the spike. They claim that the actor’s suicide is a great example of how “copy-cat” deaths can follow high-profile suicides.

“We observed a 9.9 percent increase in the number of suicides in the U.S. from August to December 2014,” said epidemiologist, David Fink, and his colleagues.

Following the death of the Good Will Hunting actor, approximately 1,841 suicides occurred in the United States in the next four months.

The researchers acknowledged that the spike could not be traced back to the death of Robin Williams with certainty. However, they note that the rapid increase in suicides starting in August 2014, specifically suffocation suicides, establish a link nonetheless.

Previous studies have established a link between high-profile suicides, especially celebrity suicides, with a surge in suicide deaths.

Researchers for this study found that the rate of suicides was most prevalent among men ages 30 to 44, a demographic that is similar to the actor.

According to Fink, this overlap is nothing new. While suicide cases tend to have different triggers, the epidemiologist says that a common theory is that many cases share three precursors. One is the breakdown of the individual’s social structure, the other is access to a means of suicide and lastly is the ability to overcome a natural fear of death. Fink states that a celebrity suicide may partially fulfill the third factor.

The study was published in the Public Library of Science journal, PLoS ONE.