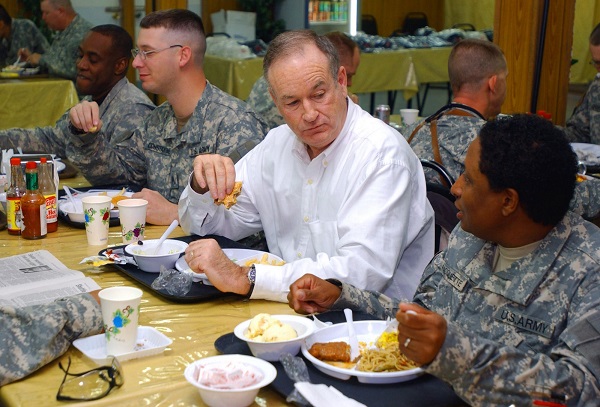 Bill O’Reilly and Fox News are being sued by a former producer.

Fox News and its former posterchild, Bill O’Reilly are in hot waters yet again. A former Fox News producer filed a lawsuit for defamation and breach of a 2002 settlement agreement struck over harassment from O’Reilly. She claims that both Fox news and the former anchor made public statements that violated the settlement and portrayed her as a politically motivated liar.

The woman, Rachel Witlieb Bernstein, is represented by the same law firm that stood with Gretchen Carlson last summer in her successful sexual harassment lawsuit against then-CEO of Fox News, Roger Ailes.

Both Bill O’Reilly and Fox News have been facing severe backlash ever since the controversial New York Times expose. The story revealed the former television anchor had paid five women millions of dollars to settle sexual harassment claims against him. This later resulted in O’Reilly losing his job but not before he defended himself one more time.

“Just like other prominent and controversial people, I’m vulnerable to lawsuits from individuals who want me to pay them to avoid negative publicity.”

However, the former television star opened up, later on, saying he wanted to put an end to the controversies in order to spare his children from unwanted media attention.

Bernstein is now suing O’Reilly for breach of contract and defamation. She states he violated the non-disparagement clause of the settlement agreement between the two, which was made in 2002. Bernstein was a junior producer at Fox News at the time.

The former Fox producer is accusing Fox News of not taking her sexual harassment claims seriously. They issued a statement in April where they said no current or former employee of the company had accused O’Reilly of sexual harassment.

Bernstein said she repeatedly complained to Fox Human Resources as well as to Fox executives about her mistreatment at the hands of O’Reilly. According to the complaint, the company’s recent statement is “deliberately misleading” and in breach of Fox’s agreement not to disparage the producer.

In the suit, she claims that the statements made by Fox News and Mr. O’Reilly caused her reputational harm, emotional distress, loss of income and physical sickness.