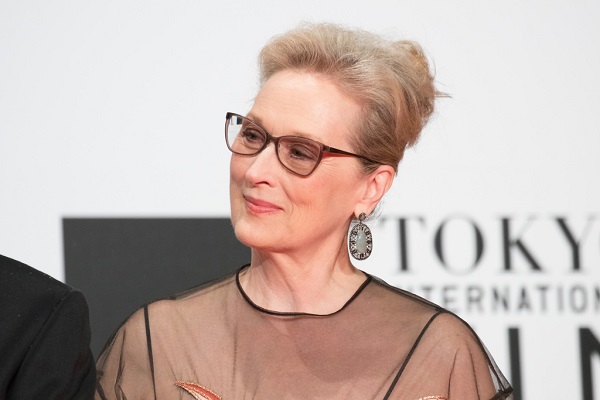 Meryl Streep blasted Harvey Weinstein over citing her in his legal defense.

In an attempt to convince a judge to dismiss a federal sexual misconduct lawsuit, disgraced producer, Harvey Weinstein, has quoted several actresses, including Meryl Streep, to prove that not all of the women he had worked with had a negative experience. Alongside Streep’s example, the new legal filing included quotes from actresses, Gwyneth Paltrow and Jennifer Lawrence.

On Tuesday, Weinstein’s lawyers told the federal court in New York that the class-action lawsuit filed by six women should be dismissed. According to them, the alleged assaults don’t have enough ground for prosecution, considering that they took place years ago and the accusers failed to offer facts to support claims of assault.

The disgraced mogul’s attorneys cited comments made by Streep, who had said that Weinstein had always been respectful in their working relationship.

Upon hearing of her role in Weinstein’s legal defense, the Meryl Streep issued a response to the use of her comments the next day. Streep said that Weinstein’s use of her statement as evidence for his defense is “pathetic and exploitative”.

“The criminal actions he is accused of conducting on the bodies of these women are his responsibility,” Streep said, “and if there is any justice left in the system he will pay for them.”

Weinstein’s attorneys did not shy away from including comments from actress, Jennifer Lawrence, who at one time told Oprah Winfrey that she had known Weinstein since she was 20 and said “he had only ever been nice to me”.

Gwyneth Paltrow was also mentioned in the court filing, claiming that she went on to star in several of Weinstein’s productions even after she claimed that she was assaulted by the mogul during the filming of 1994’s Emma.

Regardless of their comments, all three actresses have condemned Weinstein ever since multiple news outlets alleged decades of alleged sexual misconduct in October.