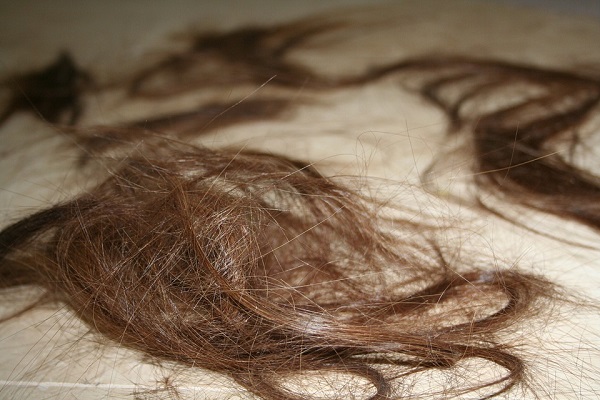 A chance discovery may offer new insight into the process that leads to hair loss or graying.

Recently, the Internet was flooded with headlines about a “new cure for baldness.” While a new discovery from the University of Texas won’t immediately cure baldness, it does offer some insight into the process behind hair loss.

Scientists at the UT Southwestern Medical Center recently set out to uncover the process of how certain tumors form. Instead, they found something completely different: the cells that directly form hair and also the mechanism behind hair graying and baldness.

The study was an animal research project into a rare genetic disease called neurofibromatosis. This causes tumors to grow on nerves. When the researchers genetically engineered mice for their experiment, they noted that some lost all their hair color. The team then decided to take a close look at how they had triggered the change.

It was already known that stem cells in the bulge area of hair follicles could help make hair. They also produce a protein called SCF or stem cell factor, which influences hair pigmentation.

This new research reveals what happens after those stem cells move up the hair follicle, to the base. It also demonstrated that the same cells that make SCF produce the protein KROX20.

In mice, cells with both SCF and KROX20 move up, interact with the cells that produce pigment or melanocytes and then grow into pigmented hair. However, when the researchers deleted the SCF gene, the hair would turn gray, then white. As the KROX20-producing cells were removed, this resulted in hair loss.

This research was carried out in mice, but the findings might apply to humans as well. The next step for the researcher team is investigating whether the SCF gene and the production of KROX20 stop working as people age.

They already predicted that these factors may lead to hair loss or graying. Possibly, they may even result in male pattern baldness. Since changes in the hair are seen as the first signs of aging, future research in this area may one day provide insight into the aging process in general.