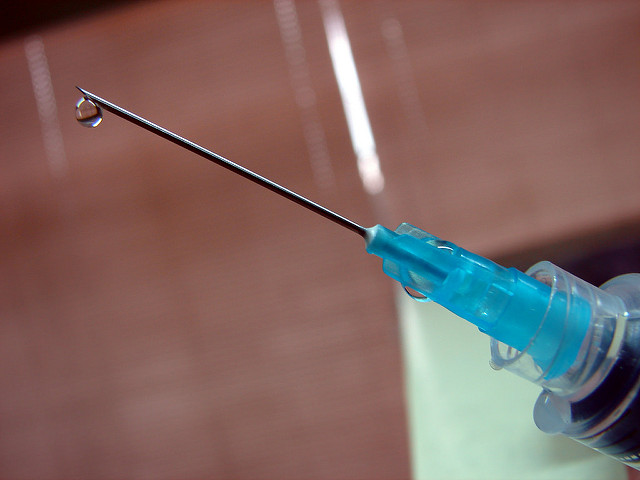 Bren Carroll, a retired Navy vet, said that his immune system cancer has gone into full remission thanks to an experimental treatment. Given only two years to live, Carroll, against all the odds, has gone seven years cancer-free. Carroll’s oncologist declared that the man’s response to treatment is encouraging.

The retired Navy veteran recalls the dreadful moment after his doctors told him that he has cancer. Back in 2011, Carroll, who just ended a decades-long military career, was looking forward to spending more time with his wife and children.

Regrettably, he would soon find out that he has mantel cell lymphoma, a very rare and incurable type of immune system cancer. During a recent interview, the Grand Chute man told the reporter that his doctor gave him two years to live.

In October 2011, taken aback by Shah’s experimental therapy, Carroll signed up to Froedtert & The Medical College of Wisconsin clinical trial.

Dr. Shah, an assistant professor of medicine, specialized in oncology and hematology, used a variation of the CAR T therapy (chimeric antigen receptor T-cell) in order to target the cancer cells.

More specifically, Dr. Shah and his team harvested Carroll’s T-cells and reprogrammed them to fight against the cancer cells. Shah declared that this version of CAR T therapy is patient-tailored since the more ‘traditional’ approach relies on targeting a single receptor. In Carroll’s case, the treatment was designed to target two cancer receptors – CD20 and CD 19.

Seven years later, Carroll’s cancer is virtually untraceable. Shah said that we shouldn’t call the CAR T therapy a cure just yet, but it appears to be the first step in the right direction.