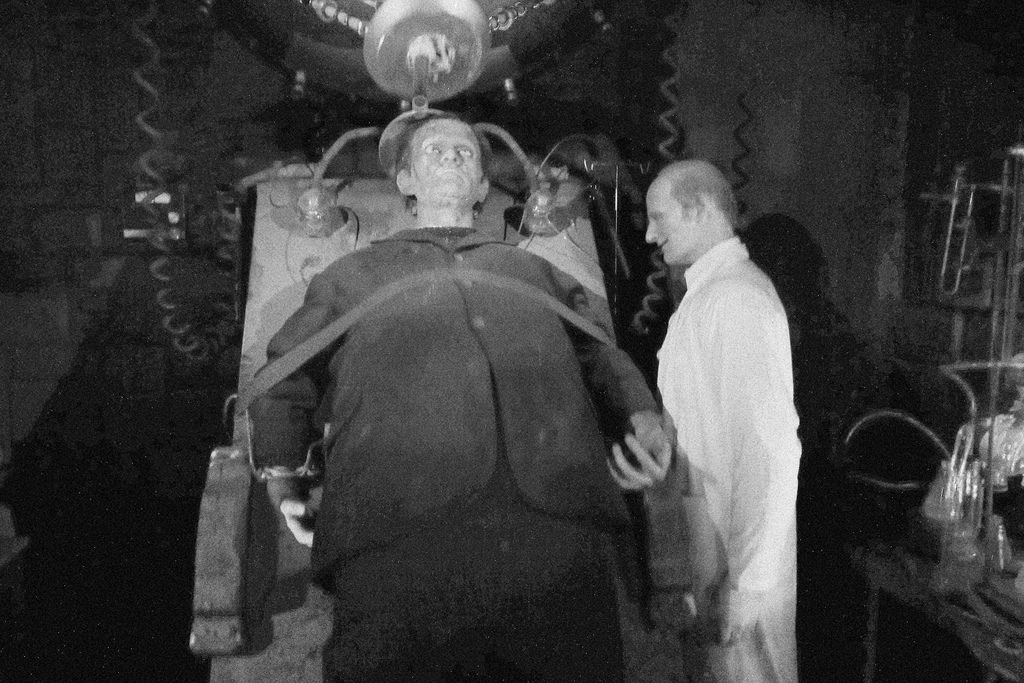 Yale University has recently announced that another milestone in brain sciences has been reached. A team of researchers was able to keep a hog’s brain alive for 36 hours after being decapitated. Through gruesome, this research has the potential to uncover even more facts about how the brain works.

Nenad Sestan, the head scientists of Yale University’s project centered on the human brain, has presented the findings of his team during a recent National Institutes of Health conference. Sestan pointed out that the research conducted in the University’s lab could prove to be pivotal in understanding the inner workings of the human brain and could open the doors to how clinicians experiment with untested drugs.

During the conference, Sestan declared that he and his team managed to keep a pig’s brain cells alive for 36 hours after surgically removing the head. Although the specimen did not retain consciousness throughout the experiment, its responses bordering on the somatic, it does prove that, under special conditions, organs such as the brain can be kept alive.

For the purpose of this Frankenstein-inspired experiment, Sestan and his team employed an apparatus called BrainEx. With this device, his team was able to feed the hog’s brain with body-temperature blood in an attempt to preserve its functions.

Upon analyzing the hog’s brain cells under the microscope, the Yale University team discovered that they were very much alive and behaved as though the head never left the body.

As Sestan pointed out, this rather macabre technique could alter the way we thoughts, consciousness, and even death. More than that, this procedure can help clinicians test cancer or dementia meds on deceased patients’ heads without having to rely on animals or computer-generated models.