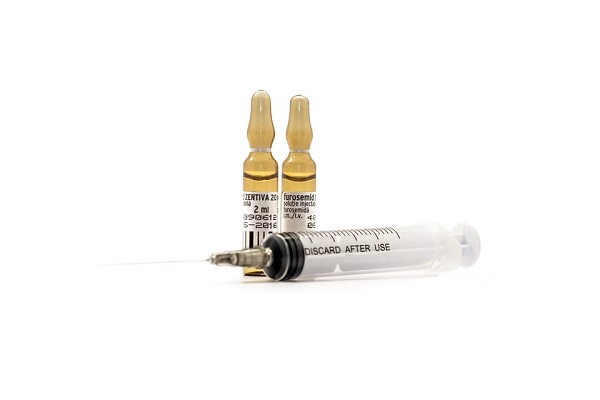 Yellow fever on the rise in Brazil – authorities are warning people to get the vaccine ASAP.

Brazil announced that every citizen needs to be vaccinated against yellow fever. This announcement was made because the country is experiencing a rise in cases of yellow fever. Since the 1940s, Brazil hasn’t seen so many cases of this disease. Brazil’s health minister, Ricardo Barros, mentioned that by 2019 more than 78 million people should be vaccinated.

Currently, the Brazilian government has begun a vaccination campaign aiming to show people why they need the vaccine and what could happen if they don’t get it. People from all 27 states are advised to take the yellow fever vaccine as soon as possible. Before this announcement, the vaccine was still recommended in only 23, not all 27 states.

This decision shows that more and more people are contracting the disease. Before July 2017, there had been 920 reported cases and 300 people died from this condition. Since the same period last year, there have been 610 cases and 196 reported deaths. The numbers show that the disease is making more victims and that vaccination is necessary.

Another problem is that many people believe that vaccination does more harm than good. There are several online communities centered on spreading false reports that link vaccines to autism or worse. This is why the rate of vaccinated people decreases more and more every year. At this moment, in the state of Sao Paulo, 95% of people have received the yellow fever vaccine. In Rio de Janeiro the percentage drops to 68.5% and further down to 54.4% when we look at Bahia, Brazil’s fourth largest state.

Increasingly worrisome is that yellow fever cases are moving closer and closer to Argentina. The Pan American Health Organization mentioned that there have been at least 11 cases of travelers who were unvaccinated. People who are traveling to Brazil should get the vaccine at least 10 days before arrival. It appears that the virus is moving towards the South where it could affect several other countries in the following months.