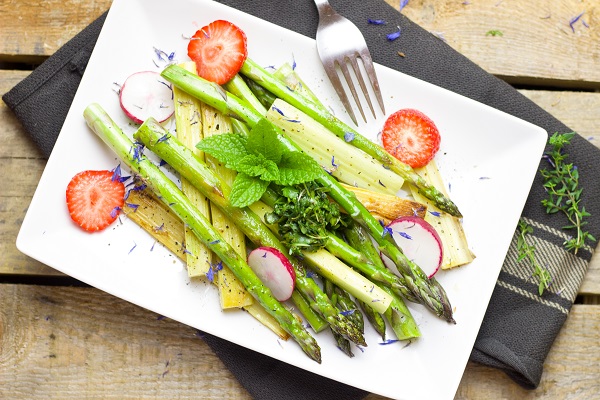 A new study alleges that a low-carb diet could actually benefit people with type 1 diabetes.

Over 1 million Americans have Type 1 diabetes. This is much less common than Type 2 diabetes and occurs when the pancreas stops producing insulin within the body.

Insulin is important because it regulates a person’s blood-sugar levels. In order to make up for the insulin that the pancreas doesn’t produce, most people have to get insulin shots. No known cure for type 1 diabetes is available at the moment. However, there are several ways of dealing with this condition.

Now, a recent study has suggested another variant that might help people that have it.

The Advantages of a Low-Carb Diet

In the past, most diabetic experts would have strongly advised against going on a low-carb diet, especially among children and young people. This is because it was considered that the lack of carbs could lead to a condition known as hypoglycemia. It was also feared that it might cause growth to be stunted.

Hypoglycemia occurs when blood sugar levels drop too much due to a lack of glycemic control. People can gain glycemic control by carefully monitoring the number of carbs that they consume. They should also pay attention to the glycemic index of the particular foods they are eating.

However, a recent study released in the journal American Academy of Pediatrics suggests otherwise. This found that children and adults that followed a high protein, low-carb diet had excellent blood sugar levels while taking smaller than averages doses of insulin.

Study participants were on this diet for at least two years, and there wasn’t any evidence that suggested growth was inhibited in children by the lack of carbs.

An accompanying commentary is also available alongside the study paper. Joyce M. Lee and Carly Runge, two University of Michigan in Ann Arbor specialists, are behind it. They consider this “an important contribution to the literature.”

Still, the two also point out the need for a randomized trial. One that would specifically study the effects of following such a diet on a child’s development. Such a trial would also have to keep a close eye on several other factors as well.

“Only after the therapy proves efficacious in a trial setting will clinicians have to then tackle the ‘barrier’ of having patients adhere to this diet,” point out the Lee and Runge.