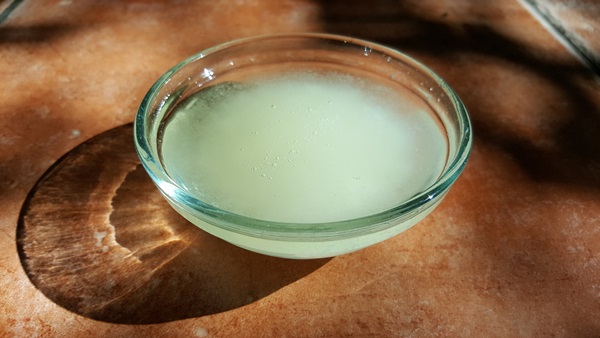 The American Heart Association has said that coconut oil is not good, because it raises the “bad” cholesterol just like other alimentary items do (butter, beef). The AHA has concluded that coconut oil is 82% richer in saturated fat compared with 63% in the case of butter and 50% for beef fat.

Coconut Oil is not Good for Cholesterol Levels

This is on the account that butter and beef drippings have a smaller level of saturated fat, which, in turn, increases the levels of low-density lipoprotein (LDL). This is the type of cholesterol that builds up in the blood vessels which, then, can lead to clot formation and heart attacks.

As such, coconut oil is not good for cooking, the AHA warns, recommending consumers to switch this type of oil with the polyunsaturated fats, such as corn, soybean, and peanut oils.

In a quote, Dr. Frank Sacks, a researcher at the Harvard T.H. Chan School of Public Health in Boston, said that:

Moreover, in 7 out of 7 studies that the AHA has reviewed for its advisory published in the journal Circulation, they have found that coconut oil raises the LDL levels as much as other ingredients (butter, beef, palm oil). They suggest that replacing the saturated fats found coconut oil with vegetable oil reduces the risk of cardiovascular disease by 30%.

This is as means to fight against cardiovascular disease, which is one of the leading death causes worldwide. So much so, it leads to 17.3m fatalities per year. Because coconut oil is not good, the AHA recommends either a Mediterranean-style diet or the ‘Dietary Approaches to Stop Hypertension (DASH) diet’.

Dr. Lennert Veerman, of the Cancer Council NSW in Sydney, states that

“(…) a small reduction of risk every day adds up, so replacing coconut oil with olive oil may be an easy way to reduce risk a bit”.