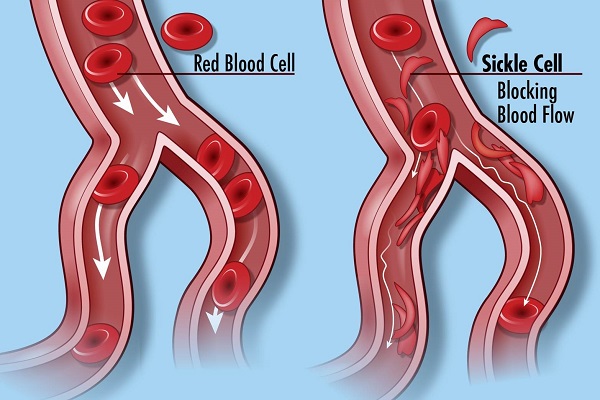 Endari is the first sickle cell treatment to be approved by the FDA in 20 years.

In July 2017, the U.S. Food and Drug Administration approved a new sickle cell treatment, the first in almost 20 years. Titled Endari, this can be used by patients aged five or older for reducing the severe complication associated with this disease.

“Until now, only one other drug was approved for patients living with this serious, debilitating condition,” stated Richard Pazdur, the FDA Oncology Center of Excellence director. He is also the acting director of the Center for Drug Evaluation and Research’s Office of Hematology and Oncology Products at the FDA.

New Sickle Cell Treatment, but Not a Cure

Sickle cell diseases is an inheritable blood disorder. This gained its name from the fact that the carrier’s red blood cells are shaped like a sickle or crescent shape. The shape also brings about a series of problems, as it restricts the flow of the blood in the vessels. It also limits the oxygen delivery to the tissues. This can lead to severe pain and even organ damage.

The National Institutes of Health approximates that there are around 100,000 people in the United States living with this disorder. Their average life expectancy is of in between 40 to 60 years.

Before approving the new sickle cell treatment, the efficiency of Endari was tested in a randomized trial. The patients involved aged from 5 to 58 years old. They had also had at least two if not more crises within a year before their enrollment in the study.

Participants were split into groups, at random. One of them receiving Endari and the other placebos. Both took the treatment over a period of 48 weeks. Patients that received Endari had to make fewer hospital visits. They also experienced fewer hospitalizations and generally spent fewer days in the hospital.

They also presented fewer cases of acute chest syndrome. This is a potentially life-threatening complication, which can develop with the sickle cell disease. All the results are based on a comparison with the same statuses presented by the control group patients.