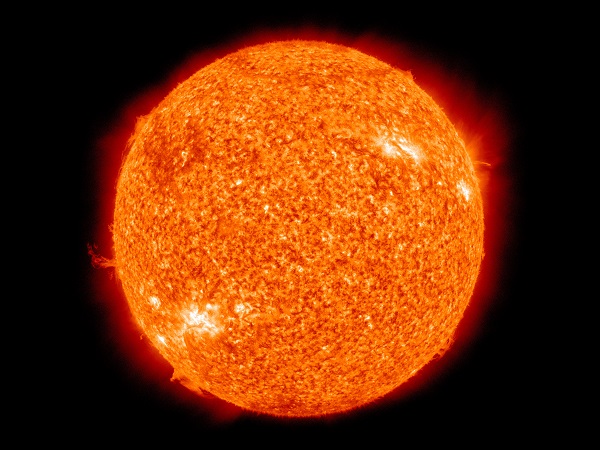 Scientists are analyzing star “DNA” in the search for our Sun’s long lost siblings.

Our sun has lost siblings, and now researchers are analyzing “star DNA” in the hopes of finding them. A special project known as the GALAH Survey and formed by a team of European and Australian researchers has been specially set up with this target.

Since their mission began, back in 2013, the scientists have analyzed about 340,000 stars. Now, they publicly released their data earlier this week, on Wednesday, April 18. The team is hoping to have examined around 1 million stars or more by the end of the project.

GALAH is centered at the Australian Astronomical Observatory (AAO). There, its High Efficiency and Resolution Multi-Element Spectrograph (HERMES) creates a rainbow-like spectrum for each star. Black lines help reveal the chemical composition of each one in part.

According to Daniel Zucker, who works at the AAO and Macquarie University, each star has a unique band of lines, “like a fingerprint”. That being said, this “star DNA” will be similar for stars with a common origin.

All stars are formed in massive clusters containing thousands of others. Only afterwards do they spread throughout the Milky Way. However, through this sort of stellar “DNA” test, science can now identify which stars are related, including the lost siblings of our own Sun.

Fiber optics allows HERMES to analyze 360 stars at once, and each investigation takes about an hour. It took 280 nights to collect information on all of the stars studied so far.

Gayandhi De Silva, another AAO researcher from the University of Sydney, added that no other survey has been able to analyze stars as well as GALAH, which can detect more elements.

“This data will enable such discoveries as the original star clusters of the Galaxy, including the Sun’s birth cluster and solar siblings. There is no other dataset like this ever collected anywhere else in the world.”

GALAH’s data release comes shortly before April 25. At the time, Europa’s Gaia spacecraft is set to reveal the positions of 1.3 billion star. This should also release an even larger trove of stellar knowledge.

A paper with GALAH’s current results is available in the Monthly Notices of the Royal Astronomical Society.