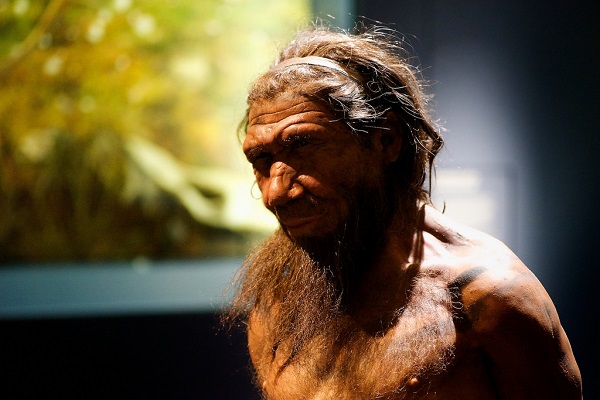 When scientists analyzed our entire genetic history, they found remnants of Neanderthal DNA. Now, a new study reveals that those genes still affects modern people in regards to their appearance and health. While Neanderthals are believed to have died out more than 40,000 years ago, it seems that they still make their presence felt today.

Remnants of Neanderthal DNA can still be found in our genes due to the fact that our ancestors had mated with the less-evolved species, and thus passed their genes further down to the next generations. Now, researchers from the United States have shed some light on how their genes still affect modern people.

According to Joshua Akey, a co-author of the study and a geneticist at the University of Washington stated that the ancient DNA influence several traits of modern humans such as height and the chance of suffering from diseases like schizophrenia and lupus. The impact of the Neanderthal DNA is still considerable despite the fact that the last human-Neanderthal mating like occurred more than 50,000 years ago.

Previous studies have shown that the Neanderthal genetic variants are linked to vulnerabilities to several conditions. However, the mechanisms which caused those effects still eludes scientists. Therefore, the team of researchers started to collect data from the Genotype-Tissues Expression Project, which analyzed people who carry both the modern and the Neanderthal version of a gene.

Using this data, the scientists were able to create a clearer picture and better understand how the Neanderthal genes affect the traits of modern humans, in a quite pervasive and important way. For example, the Neanderthal version of the gene known as ADAMTSL3 is tied to both schizophrenia and height. The study found that, overall, causal mutation and the way in which genes are turned on or off in humans today, have been inherited from Neanderthals.

The study, published in the journal Cell, emphasizes the fact that the interbreeding with the Neanderthals still remains a source of worry for modern humans as it leads to a greater genomic complexity. The researchers also want to examine how other hominid species like the Denisovans contribute to our genetic makeup.

What do you think about the study’s findings?