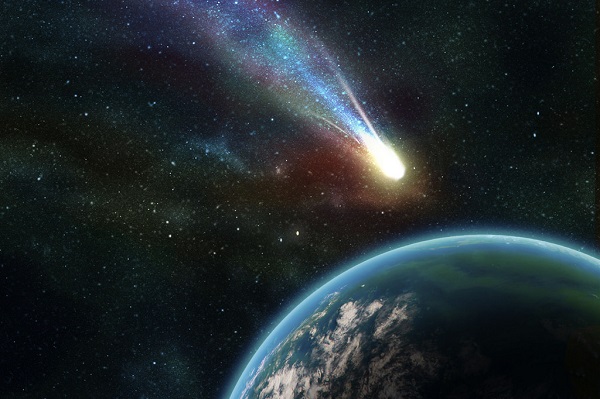 Researchers studied the potential effects of an asteroid strike and its consequences on Earth.

A new study from University of Southampton researchers put together the potential scenarios for an asteroid strike and how it would affect the planet Earth. They then proceeded to rank those situations in terms of human loss. The picture their information painted was not a pretty one.

The research team based its study on a supercomputer. This analyzed over fifty thousand asteroid impact simulations on Earth. They used many different sizes for the objects, ranging from 15 to 400 meters. Also, they tested different angles and trajectories. The simulations also had the objects strike both land and water. From there, they determined the destructive consequences to both people and cities.They found seven major effects that would cause the most destruction. These are wind blasts, shockwaves, cratering, tsunamis, heat, flying debris, and seismic activity. As one would expect, they found land impacts to be the most devastating, gaining the highest place in their system.
Almost sixty percent of the total deaths would be due to the wind blasts and shockwaves, which could be strong enough to damage internal organs and knock down buildings. Thirty percent would be due to the tremendous heat created by the friction of the impact, especially if it strikes land. Tsunamis would lead to around a twenty percent mortality rate, with the remainder split among the other effects.Of course, the results varied widely depending on the many variables. The size of the object seems to be the most important factor, followed by the location of the impact. For a potentially lethal effect, an asteroid would seemingly have to be at least eighteen meters in diameter. Most smaller objects crumble and burn as they enter Earth’s atmosphere.

The researchers reminded everyone that the odds of such an asteroid strike are extremely small. These studies are often done for preparedness in case such a rare occurrence should happen. And astronomers are always on the watch.

“The likelihood of an asteroid impact is really low, but the consequences can be unimaginable.” This is according to the study lead, Clemens M. Rumpf.