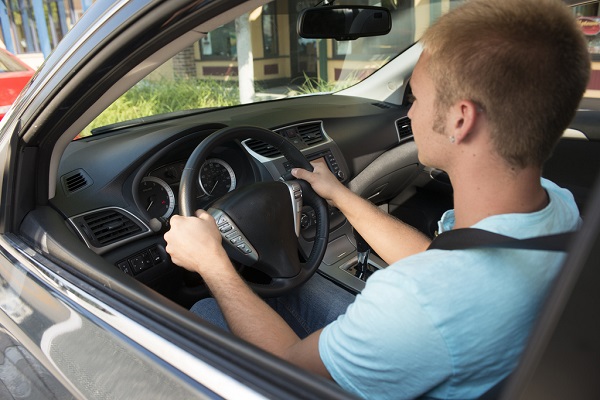 Young people with ADHD present a higher risk of car crashes, but this can be managed through some simple steps.

The most recent research on the matter returned some new statistics regarding young people with ADHD and their performances behind the wheel. This study found that such drivers present a 36 percent higher risk of crashing when compared to other newly licensed youth. However, this value is significantly lower when compared to the previous report on the matter.

The new survey was conducted by specialists at the Children’s Hospital of Philadelphia (CHOP). Research results are available in a paper in the JAMA Pediatrics.

The CHOP research is based on data gathered from 18,500 electronic health records. These target children born in between 1987 to 1997. Almost 2,500 among them have been diagnosed with attention-deficit hyperactivity disorder (ADHD).

“Our results indicate that newly licensed adolescents with ADHD have a greater risk of crashing than other young drivers, but that this is a manageable risk,” said Allison E. Curry.

She is the principal investigator of the CHOP study. According to Curry, the study results indicate that while the crash risk is higher than in general, it is also a manageable situation. Namely, the team considers that the situation can be turned around. Special program for youth diagnosed with ADHD that want to drive could be created.

Namely, they could receive an evidence-based training. They could also be instructed as to the risks and additional requirements of such an activity.

The study team was also reportedly surprised to note the low number of young drivers with ADHD which were prescribed medication, namely, just 12 percent. Previous studies claimed that such a treatment could help reduce crash risks. Still, this method can only be useful if people also take the prescribed medication.

A treatment plan can also be therapeutic and doesn’t necessarily have to depend on medicine. However, researchers consider that youth with ADHD interested in getting behind the wheel should follow one such therapy. Also, they should be informed about the seriousness of operating a car and of the extra attention it requires.