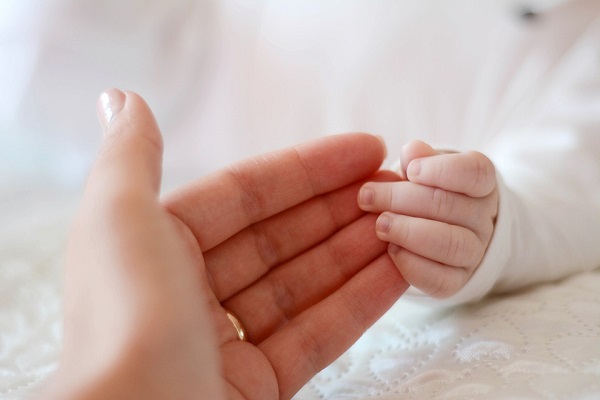 A study claims that children born to obese mothers might present higher risks of neurodevelopmental problems.

The weight of the mother can affect the brain development of their baby, claim the latest research. This new study shows that children born to obese mother present a higher risk of neurodevelopmental problems compared to the kids of normal-weight mothers. These former are at risk of suffering from attention deficit disorder, cognitive development delays, and autism.

Researchers from Virginia Commonwealth University conducted this study. A meta-analysis, its results were published in the journal Obesity Reviews. It is the first research meta-analysis that investigates the correlation between the weight of the mother and the neurodevelopment of the child.

The researchers used data from 41 studies that examined the link between childhood brain development and maternal weight to conduct their analysis. Neurodevelopment problems cause permanent conditions that can affect a child’s health.

The risk of neurodevelopment problems in kids born from overweight women was 17% higher when compared to that of other newborns. This was then noted to have increased by 51% for kids born to obese mothers. The research team considers this to be a very important study considering the fact that more than 40% of women living in the US are categorized as obese.

A report from the CDC also showed that more children are experiencing neurodevelopment problems. In 2016, almost 15% of kids had at least one such issue.

Previous studies performed on animals showed the same correlation. Despite the fact that this new meta-analysis did not prove a cause and effect relation, it showed a negative association that is considered to be rather significant.

Researchers mentioned that the study results might help women understand the importance of maintaining a healthy weight before and during their pregnancy. Scientists also stated that women need to be better informed on the matter. The researchers consider that this could help the expectant mothers lose weight before the pregnancy, especially if they are obese or even overweight.