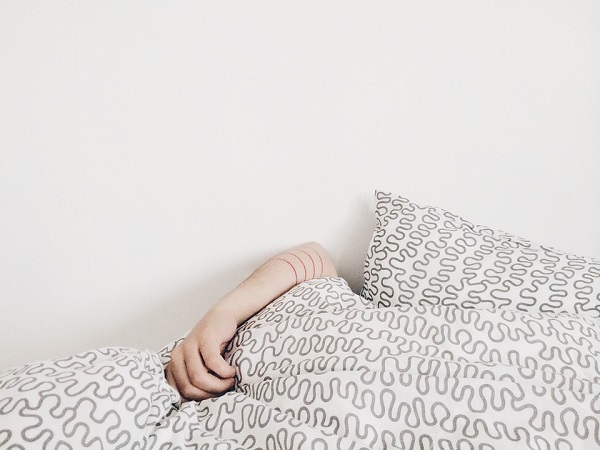 According to a new study, sleep deprivation might be a helpful, short-term way of improving the symptoms of depression.

A recent study conducted by researchers at the University of Pennsylvania’s Perelman School of Medicine found that sleep deprivation might actually help reduce the symptoms of depression. Results from the research show that up to 50 percent of the people suffering from depression might temporarily benefit from a short-term lack of sleep.

Sleep Deprivation Combats Depression But Is Not a Solution

The lack of sleep is often regarded as a symptom of a depressive mood disorder. It has long been thought that lack of sleep results in an irritable mood. However, it might seemingly also help curb some depression symptoms.

Elaine Boland, the study’s lead researcher, explains that individuals across different populations benefitted from the loss of sleep. This was not noted to hold regardless of the type of deprivation, be it partial or total. The sort of medicine administered as well as what the definition of response was or how the outcome was measured also seemingly did not affect the results.

The connection between a lack of sleep and improving one’s mood actually goes back to 19th century Germany. Psychiatrist Johann Christian August Heinroth asserted that a lack of sleep seemed to improve melancholia symptoms in his patients. He even used sleep deprivation as a therapeutic tool for melancholic patients.

The therapeutic use of deprivation in a clinical setting is still a controversial subject since the lack of sleep is often associated with the possible development of mental illness. However, as some researchers suggest, one night of deprivation could lead to the brain being able to reset its circadian rhythm the following evening.

While deprivation seems to provide some temporary relief from the symptoms of a depressive mood, it should not be used on the long-term. It should also not come in the way of making helpful lifestyle changes. Ones that will promote a more sustainable improvement in mood.

The study’s findings and results are presented in a paper released in The Journal of Clinical Psychiatry.