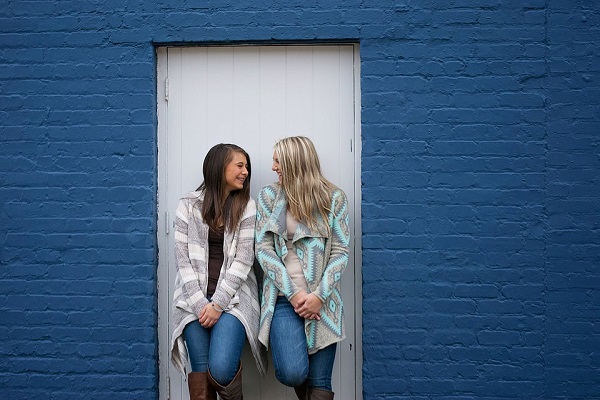 A new study suggests that having best friends in high school can help ensure a general well being in adulthood.

According to a recently published research, having best friends and a perhaps small but close group of friends during the high school years can be quite beneficial in the long term. In contrast, the same research suggests that being very popular during the same period can have a negative impact during adulthood.

Best Friends in High School Can Lead to Adulthood Well Being

University of Virginia researchers led by Joseph Allen are behind this new study. This was conducted with help from 169 individuals from socioeconomically and racially diverse backgrounds. At the start of the survey, which spanned over a decade, they were all 15 years old.

The study team checked in with the participants on an annual basis and assessed their mental health. They did so by surveying them on their friendships, and social acceptance. They also looked at their potential for anxiety or symptoms of depression.

The researchers also checked in with its participants’ peers and close friends, to assess their popularity and friendships.

Maintaining a degree of attachment and also intimate exchanges were defined as being high-quality friendships. Popularity was calculated based on the number of peers of the participants that stated that they would ‘hang out’ with them.

According to study data, those that had best friends as a 15 years old also presented a generally better state of well-being at the age of 25. These had fewer symptoms of depression, reported a lower social anxiety and also higher levels of self-worth.

In contrast, those with a higher popularity level were noted to have higher levels of anxiety a decade later.

“Our study affirms that forming strong close friendships is likely one of the most critical pieces of the teenage social experience,” stated Allen. He continued by stating that “”Being well-liked by a large group of people cannot take the place of forging deep, supportive friendships.”

The scientists noted that their study was quite small and did not factor in personal characteristics of the participants. However, the team considers that it helps underline the importance of forming and fostering relationships.

Study results are available in a paper in the journal Child Development.