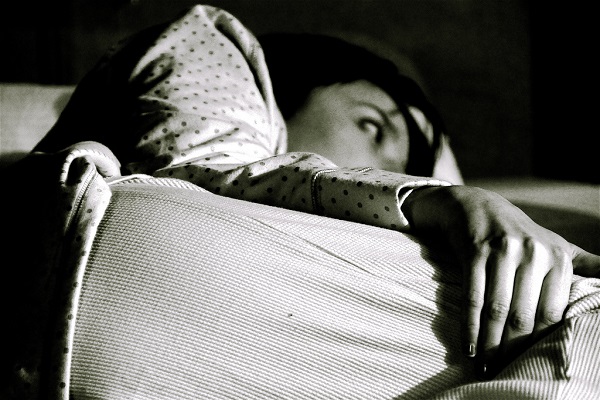 Recent research found an association between ADHD and disturbances in the circadian circles.

According to the latest research, there may be more than just a supposed connection between ADHD or Attention Deficit Hyperactivity Disorder and disturbances in the circadian circle or the lack of a good night’s sleep.

Reportedly, some 75 percent of the children and adults dealing attention deficit also have sleeping problems. However, this is the first research to link the two issues and not treat them as separate problems.

ADHD Might be Caused by the Lack of Regular Circadian Sleep

Professor Sandra Kooji proposed this latest theory. She is the founder and chair of the European Network Adult ADHD and a VU University Medical Centre, Amsterdam Professor of Psychiatry. The professor’s proposal was presented during the ECNP currently taking place in Paris, France.

The research team considers that the disturbances in the day and night rhythm might also lead to an alteration of the timing of several physical processes besides sleep. For example, this might be affecting the movement patterns, temperature, mealtimes, and more.

The professor also named sleeplessness and the deficit as being two sides of the same “physiological and mental coin”. During the presentation, she also laid out some of the links which led to this association.

They include the sleep disturbances and core body temperature changes, for examples. Or the oversensitivity to light or greater alertness in the evening of some patients, as others links.

Prof. Kooji continued by declaring that “We are working to confirm this physical-mental relationship by finding biomarkers, such as Vitamin D levels, blood glucose, cortisol levels, 24-hour blood pressure, heart rate variability, and so on.”

She considers that, if this gets confirmed, it might raise two further questions. Which one causes the other, sleeplessness – ADHD, or the other way around. More studied will be needed to confirm the association, and then to examine its implications and ramifications.