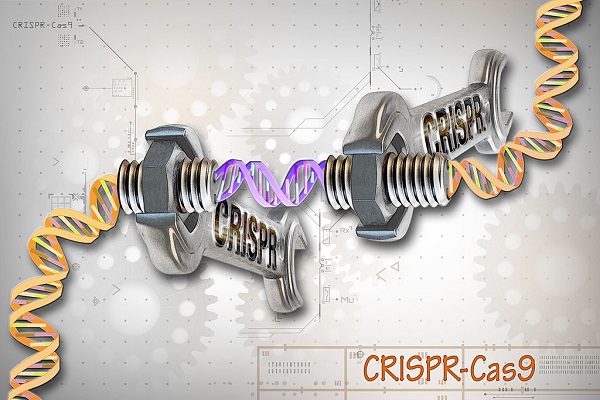 A new survey looked to determine the public perception of the use of CRISPR and gene editing.

In January, researchers part of the University of Wisconsin-Madison conducted a survey to learn about the public perception towards the use of gene editing. This is becoming increasingly relevant as gene editing technology is taking leaps and bounds. Scientists in Oregon announced in early August that they had successfully corrected a genetic defect in human embryos. A separate announcement this week revealed the birth of 37 pigs that have been genetically modified to provide organ transplants for humans. These feats of genetic engineering come after the development of CRISPR/Cas9, a gene editing tool derived from bacterial immune systems.

Dietram Scheufele, the leader of the Wisconson-Madison study, told media sources that, “There’s probably much more optimism than pessimism about this technology overall.”

This new survey involved 1,600 participants. While three-quarters of the questioned people disapproved of using gene editing to make inheritable aesthetic changes, such as altering the eye color or height, the majority of participants (two-thirds) approved of using the technology to eliminate diseases.

Also, the researchers noted that people might appear more or less accepting of the use of gene editing depending on how the survey questions are presented. For example, there is a lower approval rating when the word “embryos” is used. CRISPR/Cas9 technology typically does involve editing organisms at the embryonic stage, a fact that many in the general public may not be aware of.

The ability to edit the genomes of individuals is no longer a figment of science fiction. While this technology has the potential to eliminate horrible genetic diseases, it comes with a set of challenging ethical questions. Scientists and lawmakers feel that it is important to understand the public perception regarding gene editing technology to make moral decisions about its use. No doubt the topic will generate much controversy and debate in the years to come.

The survey results were made available in a paper in the journal Science.