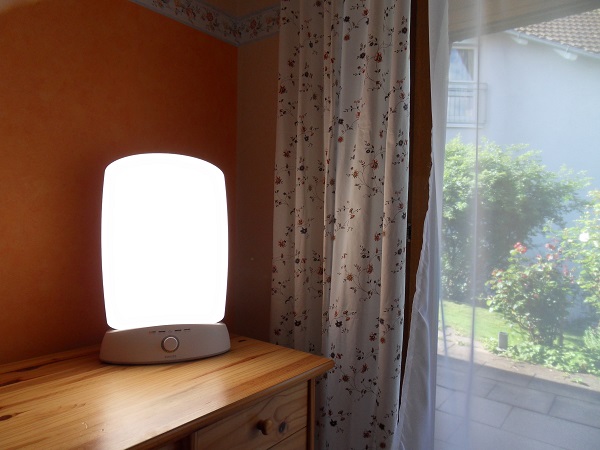 A team of scientists is investigating whether light therapy could also help treat people with depression.

Light therapy is commonly used to treat people who suffer from SAD or the seasonal affective disorder. This condition affects a lot of people during the fall and winter or as the weather starts getting colder and the skies darker. A team of scientists is now trying to use light therapy to help people who suffer from bipolar disorder, especially ones diagnosed with depression.

The Other Uses of Light Therapy

Scientists mentioned that there is no clear motive for why people are more likely to feel sad and depressed from the lack of light. It was suggested that light helps the body produce serotonin. In turn, this might lead to a happier, more optimistic mood. Light therapy for depression consists in replacing the lost sunlight with a daily dose of white artificial light.

A light box the size of a laptop screen is being used for this still in trial mode therapy. Some people also named this lightbox the “happy box”. Scientists wanted to see if they could use this therapy for people with depression caused by bipolar disorder.

To conduct the study, the researchers monitored 46 people who suffered from this condition. Half of the participants were part of a control group and received a red placebo light treatment. The other half received the bright light therapy. All of the participants also took their medication during the study.

Also, all of them were instructed not to talk about the light therapy. They couldn’t discuss it with people from the other group and even from their own. The participants were told to place the light box at around 1 foot from their face and to start with 15 minutes sessions every day. Every week, the exposure was increased until it reached 60 minutes per day.

The researchers observed that after 4 to 6 weeks, 68% of the people who received the white light therapy achieved remission of depression. In comparison, only 22% of the people from the placebo group reached this. The study team mentioned that it is important for people with bipolar disorder not to try this therapy on their own. They point out that the study is at an early stage and that its side effects are still unknown.