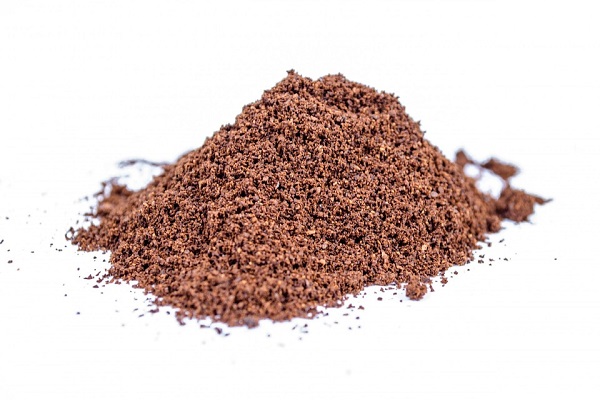 A cocoa-based powder called Coco Loko was recently released on the market, with the announcement that it can be snorted. The powder will supposedly give the users a rush without the use of chemicals or other additives. A 10-serving tin can of Coco Loko cost only $24,99.

Snorting chocolate powder – are there any risks?

According to him, by snorting the powder, the users will feel the rush of an energy drink from 30 minutes to an hour. Moreover, the product description claims that it will also produce a serotonin and endorphin rush in the body.

This will make the users feel positive, happy and euphoric. This is the result of the guarana and taurine used in the mix. At the same time, the raw cacao will give the users a sense of calm, as it supposedly reduces anxiety and stress.

The US Environmental Protection Agency advised avoiding inhaling anything that is made of tiny particles as it is a direct link to respiratory diseases. Still, the exact effects of snorting chocolate and over a certain period of time have not been studied so currently, there is no final answer.

While the powder is already available on Amazon, it was still not approved by the FDA.