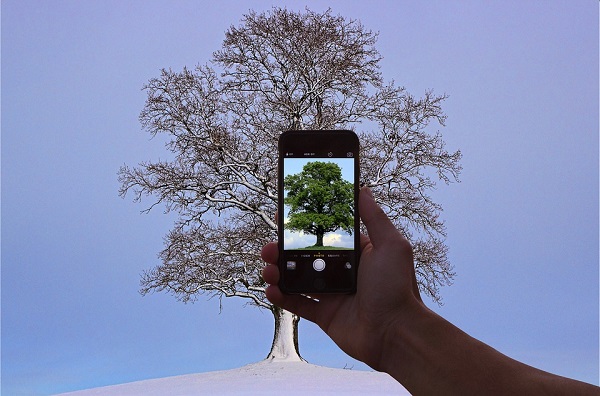 People are not as good at detecting fake images as initially believed.

A recently released study suggests that people actually find it quite hard to detect fake images, especially if these seem contextually appropriate.

Research results showed that people actually identified only about a third of the photos manipulated as part of the study. Their ability to spot the fakes was also quite influenceable, as the participants were more or less successful, depending on the picture’s context.

University of Warwick, UK, researchers led by Sophie Nightingale conducted this new study. Their study involved almost 700 participants between the ages of 13 to 70. These were asked to look at banks of images in which no picture repeated itself. This, in turn, made it harder to detect if the photos had been altered or not.

The images utilized were real-life situations and depicted everyday scenes. Among the picture banks, half of the photos were real, and the remaining ones had been altered. Nonetheless, these digital modifications were subtle changes.

Namely, the research team airbrushed faces, for example. Or they added or subtracted items. Still, they also made some implausible changes such as incorrectly placed shadows or weird angles.

As the participants were shown banks of 10 images, chance performance for this task was 50 percent. In comparison, the people did not do such a splendid job, as they were only able to correctly identify 65 percent of the fake images. They also accurately identified just 58 percent of the original photos.

When asked to explain why they had made such a choice, the participants were even less successful. However, additional tests had people identify possibly altered areas of an image. The participants fared better in this task, as they correctly spotted 56 percent of the manipulations.

This also seems to suggest that, given time and by catching a hint of something being wrong, people might be able to spot fakes even if the alterations are subtle or barely visible.

“So the challenge now is to try and find ways to help people improve at this task. For instance, fake images often contain tell-tale signs that they have been manipulated,” states Nightingale.

Now, the team is conducting a new research in the same area. They are trying to determine if, given these signs, people can become better at detecting manipulated or fake imagery.

Current study results are available in the journal Cognitive Research: Principles and Implications.