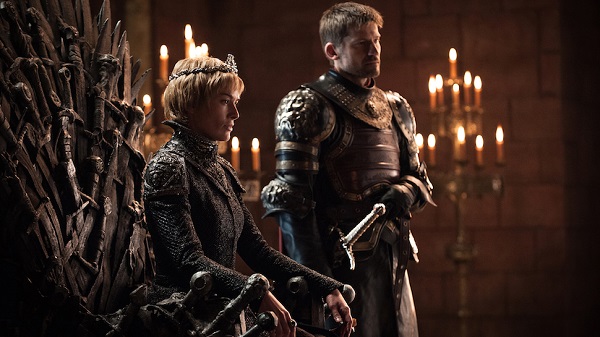 Plenty of fans are pointing towards Cersei as the most likely main character to die in episode 7.

Critics have not been as kind to season seven of “Game of Thrones” as they have to previous seasons as accusations of pandering to the happiness of fans and Internet message boards have been leveled against showrunners, David Benioff and D.B. Weiss. The question many dedicated fans of the HBO show are now asking is will there be a surprise cliffhanger to season seven featuring the death of a beloved character.

The history of “Game of Thrones” is littered with the corpses of major characters who died in shocking circumstances at unexpected times during previous seasons. The writers of the show have failed to kill off any of the characters who were expected to play a key role in the coming final season of the show; critics have voiced concerns the show responsible for shocking scenes, such as The Red Wedding has begun to play it safe and pander to the hopes of fans.

One of the major problems facing “Game of Thrones” in season seven has been the fact the show has moved beyond the novels of author George R.R. Martin and appears to be looking to drag the majority of the cast along to the final season. Fans and critics are hoping the feeling of safety and comfort felt for all the major players in the “Game of Thrones” will be thrown out of the window during the finale of season seven.

Plot twists have been the currency of “Game of Thrones” throughout the first six seasons, from the beheading of Ned Stark to the use of wildfire by Cersei Lannister at the close of season six the show has always shocked and annoyed viewers. The latest finale is heralded by critics as offering the opportunity to throw open any shocking conclusion to the story that may come in season eight.

Game of Thrones is currently the most popular TV show in history, fans generating theories about its hidden meanings faster than the producers are able to kill off major characters.