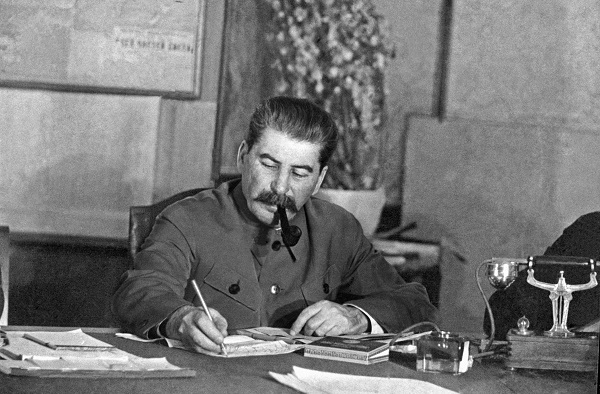 Armando Ianucci’s movie The Death of Stalin was regarded by many as the film of the year, attracting a lot of positive reviews and causing great entertainment among the western audience. However, it didn’t have the same effect in Russia. People were afraid to reopen a heated debate on the role Stalin played in the Russian society, so nobody found the film half as amusing.

The movie is a dark satire on Post-Stalinist Russia

The Death of Stalin documents the political situation of Russia soon after the death of the communist leader in 1953. Steve Buscemi plays the main character, Nikita Khrushchev, who was the successor of Stalin, while another important role is embodied by Simon Russell-Beale.

This other character is no other than the cruel chief of secret police, Lavrentiy Beria. Despite the dark tone of the character and the entire movie, Beria is often made fun of, contributing to the entire comedic twist of the production. This is precisely what made the movie so highly acclaimed among the western critics and watchers.

Russian nationalists say the movie is an offense

However, the Russians found nothing entertaining in the movie. In fact, it might have threatened to reopen a spicy problem in the Russian society, especially with this year’s celebration of 100 years since the Bolshevik Revolution. Nikolai Starikov, a Russian history writer and party leader, didn’t have any kind words to say about the movie.

“The death of any person is not a subject for comedy, and even more so the death of a head of state and a great leader.”

Starikov leads a nationalist party, and is a great supporter of Stalin. He wrote many books on the history of Russia, and most of them presented Stalin as a great leader of the people. The man regarded this movie as offensive, and a hostile act coming from the former allies of Stalin.

As a result, The Death of Stalin hasn’t yet received a license to be displayed across Russia. A representative of the country’s Ministry of Culture said she couldn’t tell if the movie would be banned, but a future screening might lead to unwanted reactions from the nationalists.