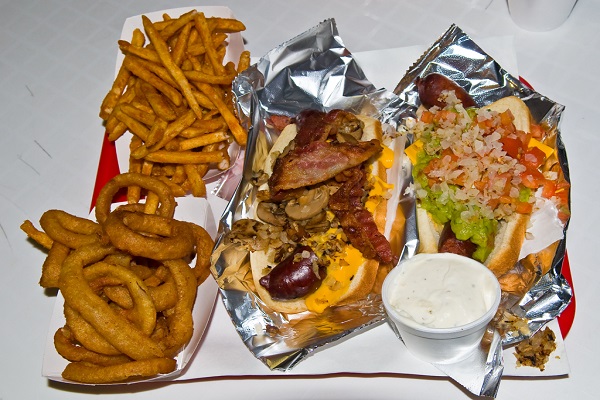 An Indian father filled a lawsuit that looks to ban junk food, fast food, and soft drinks in schools.

Fast food and junk food are big problems nowadays as both adults and children are overweight or obese. This latter is linked to other health problems that could even lead to death. As it is, in India, a father decided to make a difference.

Junk Food to Get Banned from Schools?

Rahul Verma has a son who was born with digestive problems. This is why he visited the endocrinologist office very often.

In doing so, he noticed that doctors are facing a great problem: dealing with obesity and diabetes in teenagers and children. Junk food is considered one if not the primary risk factor for these issues.

The bigger problem here is that Indians are more likely to develop diabetes compared to other people around the world, according to reports.

People living in India need to be more careful with their diet and try to exclude junk food. While adults might be able to control themselves better, kids are more likely to choose fast food. One day, while he was waiting at the doctor, the Indian father decided that he needed to do something about this.

Verma mentioned that there are children born with illnesses which have a hard time all their lives and there are healthy ones who become ill due to specific factors, including inappropriate food choices.

The man decided to draft a petition to stop junk food from being sold in schools and near them. This way, he believes, it would be easier for parents to control what their children eat.

In 2010, he filed a lawsuit at the Delhi High Court. Verma wants to ban all junk food, fast food, and soft drinks around and in all schools in India.

Reports show that the rate of children and adults in India who are obese or overweight has increased to 18.8% compared to 6.4% in 1990. Some believe that junk food is not the problem and they instead place the blame on overeating. Experts mentioned that this might be caused by some of the ingredients they contain.