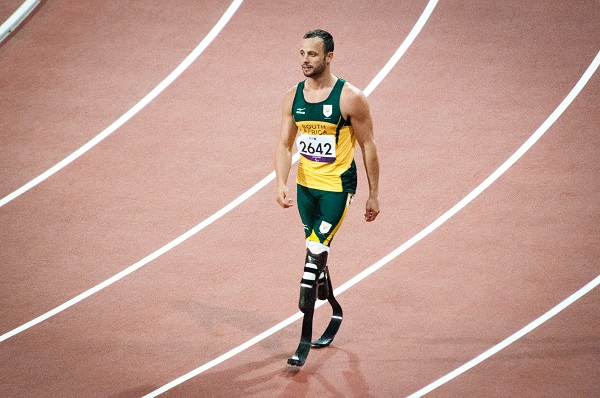 Oscar Pistorius’ sentence is now at 13 years and 5 months.

The former Olympic and Paralympic athlete killed Steenkamp at his home on Valentine’s Day in 2013. Pistorius shot Steenkamp four times through a closed toilet cubicle door with his 9 mm pistol. He alleged the act to have been an accident after he mistook her for an intruder. However, the prosecution called it a deliberate act after the two had an argument.

Pistorius was sentenced in 2015 to six years in prison following the murder of his girlfriend, Reeva Steenkamp. While originally convicted of manslaughter in 2014, his conviction was overturned and changed to murder.  The minimum sentence for murder in South Africa is 15 years. However, this can be lowered by individual judges if they are presented with compelling reasons to do so.

The Supreme Court called the initial sentence “shockingly lenient” as it would have granted Pistorius parole in mid-2019.

“the sentence of six years’ imprisonment is shockingly lenient to a point where it has the effect of trivializing this serious offense.” Reads the Supreme Court’s ruling.

Under the new sentence, the double-amputee runner will be eligible for parole in 2023.

Pistorius was a multiple Paralympic champion and the first amputee athlete to run at the Olympics. He was nicknamed as the “Blade Runner” due to his carbon-fiber prosthetic legs.

A spokeswoman for Steenkamp’s parents said the new sentence was “justice for Reeva” and hopes that “this is the end of the road and that everyone can move forward.”

Supreme Court Justice, Willie Seriti, noted Pistorius’ failure to convince him and his peers saying that the athlete “does not appreciate the gravity of his actions”.