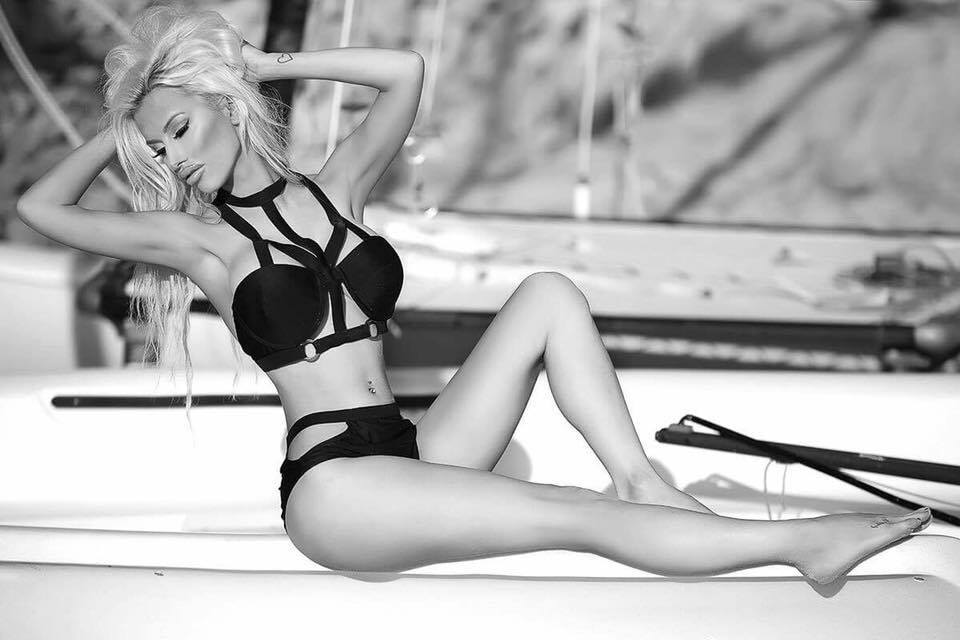 A London model narrowly escaped what could have been a never-ending life of domestic violence by snapping a picture of her injuries and sending them to a friend. The aggressor was taken into custody and sentenced to four years in prison.

Eighteen months ago, the London model got involved with 30-year-old Michael Goodwin, a Londoner like her and father of two.

The woman said everything was fine until she received a text message from her best friend. Back in October 2017, one of Dolak’s friends texted her about ditching Michael because he wasn’t ‘good enough for her.’

According to the London model, her misfortune began after Michael got ahold of her phone and read the message.

In a Facebook post, Dolak wrote that Michael turned pale while he read the text message. Convinced that the man might turn to violence, Dolak packed her bags and attempted to leave the apartment.

However, Goodwin locked all the doors and windows. Dolak said she had to spend the next 21 hours locked inside Goodwin’s apartment.

When Goodwin returned, Dolak tried to run away but never made it to the door. As the woman wrote, Michael punched her in the head so hard, that she lost consciousness. She remembers waking up in the bedroom, face covered in blood.

In a desperate attempt to escape Michael, Dolak snapped a picture of her swollen face and sent it to a friend who, in turn, called the authorities. Michael was arrested shortly after that.

The London model was taken to the hospital where the doctors determined that she had a skull fracture and brain hemorrhage. Unfortunately, the blow to the head permanently damaged her optical nerve.