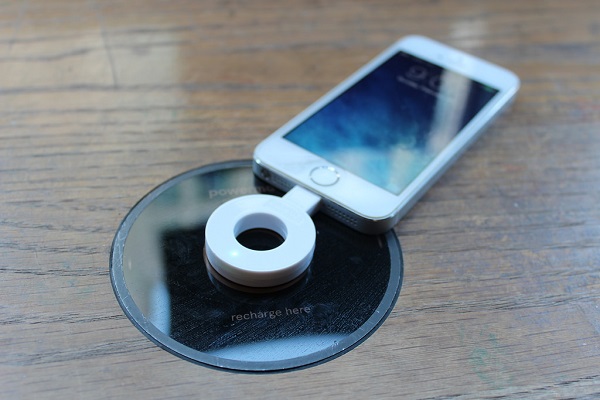 Apple wants to own the entire wireless charging market

Apple fashioned its latest iPhones with the exquisite wireless charging technology, but it seems the tech giant is not planning to stop here. The company might be looking to overcome the remote charging market, since it has just purchased PowerbyProxi, the New Zealand producer of wireless chargers and adapters.

PowerbyProxi is the creator of the Proxi-Module, a platform of wireless data and power which can be used to make regular devices work as wireless systems. By using it, mostly any kind of smartphone might be able to perform wireless charging.

Samsung showed an interest in the company as well, and even invested $4 million several years ago. However, it seems their affairs didn’t quite work out, and Apple now stepped up and made PowerbyProxi its own company.

Dan Riccio, Apple’s Engineering Vice President, confirmed the acquisition of PowerbyProxi. He said this was an attempt to make wireless charging more accessible, and to give more customers the chance to charge their devices more easily. This means that not only the owners of the newest iPhone generation should benefit from the perks of this technology.

Apple will definitely use the landmark technology in future devices

Although Riccio didn’t reveal how much money they did strike the deal for, the sum might be somewhere over $50,000. The chief of PowerbyProxi also admitted the company now belongs to the Apple family. However, it will not move its headquarters, and the employees will continue working from their home country of New Zealand.

This purchase might mean more Apple devices benefitting from the wireless charging feature. However, the company didn’t reveal any of the plans it has for the next generations of iPhones. Their intentions will definitely be made clear with the release of new hardware.
Image Source: Flickr