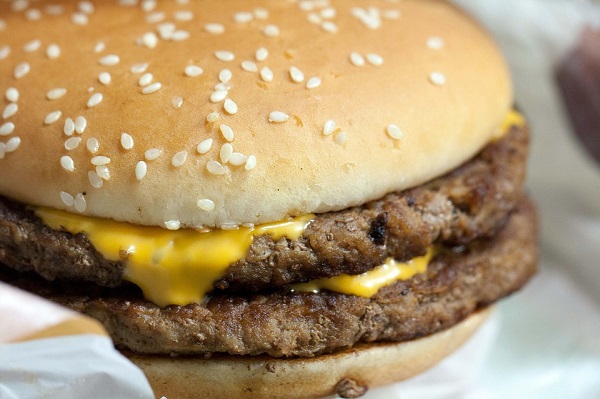 The new cheeseburger emoji proved so controversial that even the Google CEO got involved in the spiced debate. People were outraged by the placement of the cheese in the Google version of the emoji, and this attracted the attention of the company’s CEO. After seeing how disappointed the people were, he decided to assess the problem, and come with a solution as soon as possible.

One single tweet was enough to start an intense debate regarding the cheeseburger emoji. The Baekdal Media founder, Thomas Baekdal, spotted a significant difference between the Apple and the Google versions of the emoji. The Google version had a different order of the ingredients, with the cheese lying right where it shouldn’t be – at the bottom.

I think we need to have a discussion about how Google's burger emoji is placing the cheese underneath the burger, while Apple puts it on top pic.twitter.com/PgXmCkY3Yc

This led to a lot of outrage from cheeseburger fans worldwide, who started debating the perfect arrangement of the ingredients in the popular snack. The original tweet registered a number of 14,000 retweets, and gathered several thousands of people who expressed their opinion on the perfect cheeseburger. Even Gordon Ramsay got involved, and released a tutorial video on how to arrange the ingredients of the snack.

Google’s CEO wants to fix the problem right away

However, everybody knew the cheeseburger emoji issue got to a whole new level when even Sundar Pichai, Google’s CEO, entered the debate. He couldn’t let the faulty arrangement prevail, so he calmed everybody down through a tweet where he said Google would drop everything and fix the emoji problem.

He said the cheeseburger emoji would receive a fix when users will all agree upon the ideal placement of the ingredients. However, this is unlikely to happen too soon, as there are thousands of tweets on the matter, and users are still arguing. This means that the outrageous cheeseburger emoji with the cheese at the bottom might not disappear so easily.

Will drop everything else we are doing and address on Monday:) if folks can agree on the correct way to do this! https://t.co/dXRuZnX1Ag