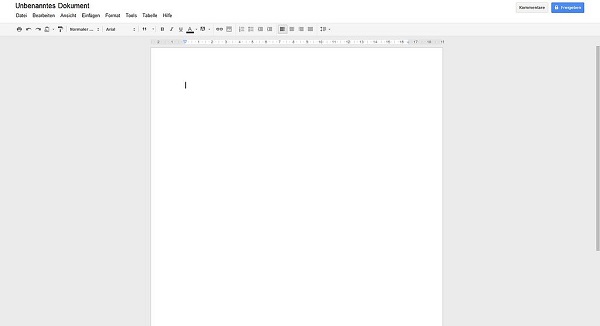 If you thought Google Docs was a safe place to keep your documents, think again. A number of users have recently reported being locked out of their online files, and informed they had been violating the company’s Terms and Conditions. The real reason seems to be the content of these documents, which Google found inappropriate. Such an issue poses some real security concerns, meaning that your files are not as safe as you thought they were.

Google has some strict policies when it comes to the content one can share or add into Google Docs. This means the company is seriously against any kind of content protected by copyright, or which might contain pornography, child abuse, hate speech, threats, overly graphic or confidential information.

However, those users who got their files locked away were still puzzled, since their documents didn’t contain any of the violating content presented above. For instance, one of the victims was Rachael Bale, a reported for National Geographic, who had just lost a Google Docs file about wildlife crime.

An official from Google quickly intervened, and said the incident must have merely been an error. This happened as they were working on a new code, and a series of harmless documents were faultily flagged as inappropriate. However, the fix should come soon, and these users will be able to recover their files.

This incident raises many questions regarding the security of Google Docs files. The fact that users risk losing important work before they have time to edit the content and remove any policy-infringing references, such as copyrighted material, is a huge glitch. This might risk Google a lot of users, as many journalists are now skeptical, and don’t want to see their work put in danger.

Has anyone had @googledocs lock you out of a doc before? My draft of a story about wildlife crime was just frozen for violating their TOS.