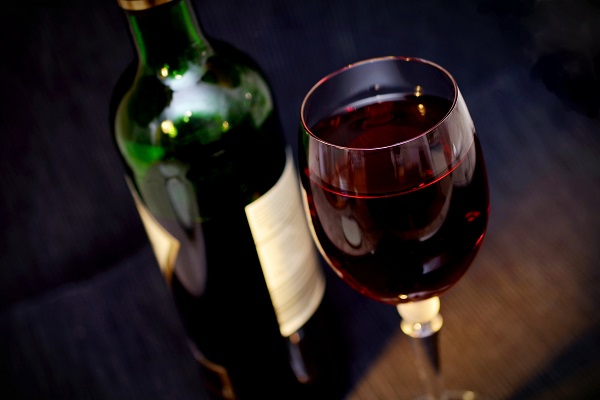 Low amounts of red wine and alcohol, in general, may be effective in keeping the brain healthy.

A new study suggests that low amounts of alcohol have great health benefits on the brain. Red wine, in particular, was shown to alleviate inflammations and rid the brain of toxins, some of which associated with Alzheimer’s disease.

A team of researchers from the University of Rochester Medical Center focused on how both high and low levels of alcohol affected the brains of lab mice.

Published in the journal, Scientific Records, the study explores the brain’s glymphatic system, or how the brain is able to “flush” toxic cells. Researchers explained how the brain is able to rid itself of toxic beta-amyloid and tau protein by pumping a substance known as cerebral spinal fluid (CSF). Previous studies have linked the two proteins with Alzheimer’s disease and other forms of dementia.

The study revealed that mice who received a high intake of alcohol over a long period of time lost some of their motor skills and cognitive functions, a side effect of an inflamed brain. However, the mice who ingested the equivalent of two and a half glasses of wine a day registered lower levels of brain inflammation. More so, their CFS proved to be more efficient in killing off eliminating toxic proteins.

“Studies have shown that low-to-moderate alcohol intake is associated with a lesser risk of dementia, while heavy drinking for many years confers increased risk of cognitive decline,” states Maike Nedergaard, co-director of the Center for Translational Neuromedicine at URMC.

While other studies have established a link between red wine intake and a healthy cardiovascular system, this is the first time a study has shown that alcohol can be good for the brain.