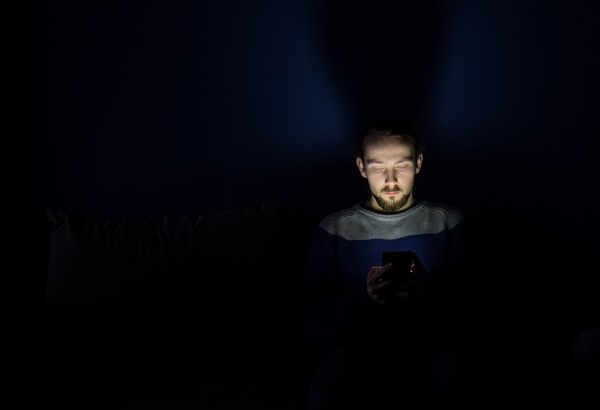 Forner Google and Facebook employees have formed a group to tackle tech addiction.

Former staff at Facebook and Google have partnered up to curb tech addiction stemmed from social media and smartphones.

The resulting organization is called the Centre for Humane Technology, and according to them, big tech firms like Facebook, Instagram, Twitter, and Google are trying to keep users glued to their platforms in an effort to make more money.

The group officially launched on February 4, and their sole purpose is to raise awareness about the dangers of technology.

“The race for attention forces social media to prefer virtual interactions and rewards (likes, shares) on screens over face-to-face community,” says a statement on the group website.

According to the group, social platforms like Snapchat alter children’s perception on what it means to be a friend, Instagram “glorifies” life while at the same time eroding self-worth and Facebook fragments communities and isolates the individual.

The Center for Humane Technology is supported by the non-profit organization, Common Sense Media, which provides education and advocacy to families to promote safe tech and media to children. They are planning an anti-tech addiction lobbying effort as well as an advertising campaign called The Truth About Tech which will target US public schools. Commons Sense Media will back these two endeavors with millions of dollars in funding.

Tristan Harris, the head of the newly formed group and former ethicist at Google, criticised the company’s practices claiming that they were designed to instill tech addiction from the start.

“We know what the companies measure. We know how they talk, and we know how the engineering works,” Harris said.

Tech addiction be it from social media, smartphone use, or both, has been a heavily debated topic in the past months.

Facebook recently announced that it would be launching a messaging app that targets children called Messenger Kids. The decision was faced with backlash from mental health professionals.

Last year in December, a former Facebook executive criticized social media as a whole and claimed that his former employer is “ripping apart society”.