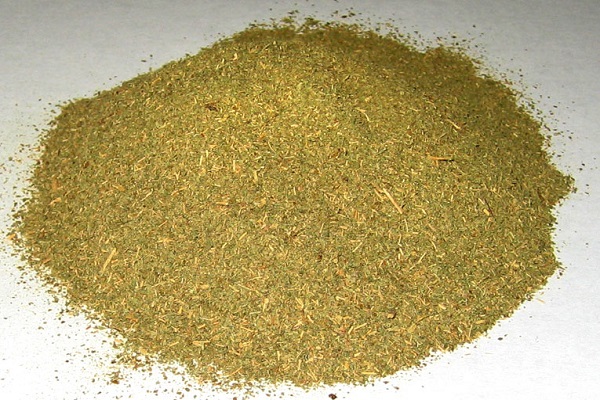 The FDA is pointing out, once again, that kratom contains opioids.

Recently, Dr. Scott Gottllieb, who is a US Food and Drug Administration Commissioner, warned the public about the dangers of the herbal supplement kratom. This is marketed as an alternative treatment for pain, but it seems that things aren’t that simple.

On Tuesday, Gottlieb released a statement in which he said that they have no evidence to support the claim that kratom is safe to use, or even effective in treatments. He further explained that kratom contains opioids, which is the addictive family of drugs found in the middle of a national drug abuse crisis.

The kratom plant is native to Malaysia and its leaves are usually crushed and made into tea. Then, people drink this to alleviate their pain and/or the heroin or morphine dependence. Moreover, some use it as a help in trying to reduce withdrawal cravings. The American Kratom Association claims that in the present, there are 3 to 5 million users in the U.S.

FDA, Concerned about the Herb

Kratom can be easily found in gas stations or head shops, for instance. It comes in the form of pills, powders, capsules or energy drinks, and is loosely regulated by the FDA.

However, the Center for Disease Control and Prevention discovered that there are ten times more calls targeting kratom made to poison control centers.

The data it released refers to a 5-year period, between 2010 (when there were 26 calls) to 2015 (263 calls). However, the side effects were minimal to moderate, only 7% of them dealing with serious consequences, and there was a sole death reported.

Still, the FDA is still worried about the fact that kratom contains opioids. Back in 2016, the Drug Enforcement Administration declared that it wants to put kratom on the list of controlled substances.

This means it would respect the same regime as LSD or heroin. At the time, there was a public outcry, and the DEA had to withdraw this plan. Ever since then, it has not taken any action, but many people are worried about the use of this plant.