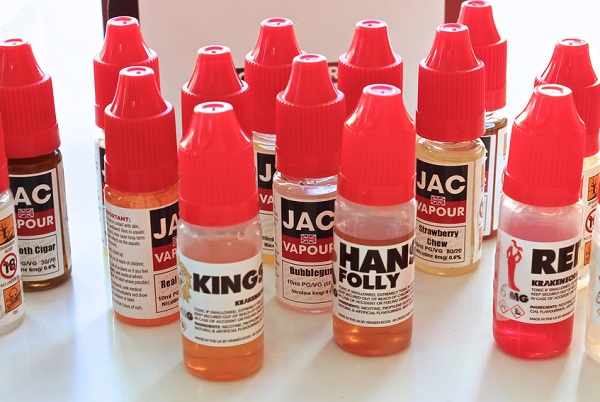 A new US study showed that e-cigarette flavor liquids, especially those with cinnamon and vanilla flavorings, may cause damage to the lungs even when they don’t contain nicotine.

Researchers from the University of Rochester Medical Center focused on the potential effects that flavoring chemicals have on monocytes, a type of white blood cell.

All of the e-cigarette flavor liquids analyzed did not contain any traces of nicotine, however, the flavoring chemicals were still reported to cause tissue damage and inflammation. The cells who were exempt from the chemicals’ effects would instead die.

When exposing human lung cells to the liquids, researchers noticed an increased production of inflammation-related chemicals that were known to cause various types of lung damage. These include asthma, fibrosis, and chronic obstructive pulmonary disorder. The adverse effects of smoking flavored e-cigarettes are not immediate, however, the compounds may accumulate over time.

“Our data suggest that the flavorings used in e-juices can trigger an inflammatory response in monocytes… providing insights into potential pulmonary toxicity and tissue damage,” the researchers noted.

E-cigarettes convert flavoring and liquid nicotine into vapor that users inhale. A number of health experts have pushed these devices as a healthier substitute to smoking cigarettes, due to the flavoring chemicals’ comestible nature.

The researchers said that, even though the chemicals are ingestible, they are not safe for inhalation. Out of all of the liquid flavors examined, vanilla and cinnamon were found to be the most toxic for lung cells.

Lead author of the study, Irfan Rahman, urged e-liquid flavors be regulated and that all e-juice bottles must have a descriptive listing of all ingredients.

The study was published in the journal, Frontiers in Physiology.