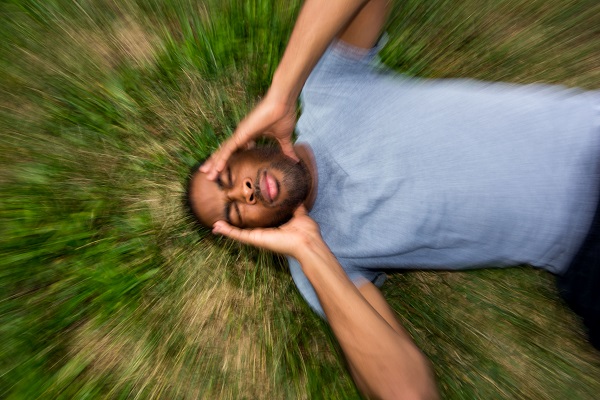 The FDA has approved the use of a new blood test that can diagnose concussions.

The US Food and Drug Administration (FDA) has approved a new blood test that can help doctors diagnose traumatic brain injuries known as concussions. According to the FDA, the blood test will be able to identify brain lesions which could have gone undetected if traditional detection methods such as CT scans were used.

According to FDA Commissioner, Dr. Scott Gottlieb, the approval was made as to ensure “that each patient is getting the right imaging exam, at the right time, with the right radiation dose”.

The test is designed to detect two proteins present in brain cells that can leak into the bloodstream following a potential concussion. Banyan Biomarkers, the company that developed the Brain Trauma Indicator, claims that the test can detect brain injuries within 12 hours of the incident.

Patients with a positive test would then be required to get a CT scan to confirm the results and determine if surgery or other treatment is needed. According to Banyan Biomarkers, the blood test would first be used in emergency rooms, however, the company hopes that it will eventually be used on football fields as well as on battlefields.

There were approximately 2.8 emergency department visits in the US in 2013 for evaluation of potential concussions, according to the Centers for Disease Control and Prevention. The FDA claims that most people with concussion symptoms have a negative CT scan.  Concussion symptoms include impaired thinking or memory, movement, sensation or emotional function.

The agency said gave the go-ahead for the blood test after it correctly predicted the presence of brain lesions 97.5 percent of the time. The test was conducted on about 2 thousand blood samples obtained from adults with suspected concussions.