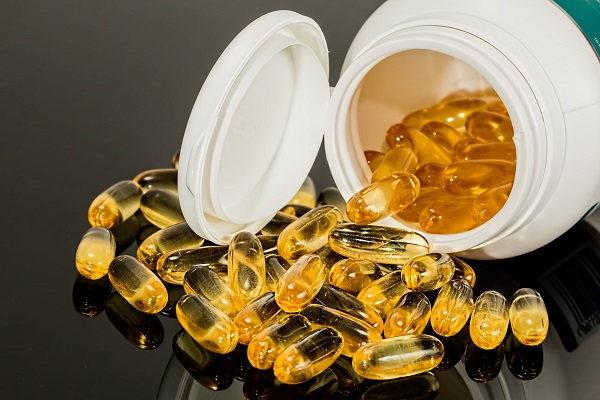 Researchers found that fish oil supplements may not actually boost the memory of children.

Fish oil has long been established as a jack-of-all-trades type of supplement thanks to its wide variety of mental and physical health benefits such as improved sleep, improved memory, and a reduced risk for depression. However, a new study published in the journal, Plos One, claims that the memory-boosting benefits of omega-3 supplements do not apply to children.

Researchers said that fish oil supplements were not effective in improving the reading abilities and working memory of school children, something which was also apparent among those with learning needs such as attention deficit hyperactivity disorder (ADHD).

“Fish oil or Omega-3 fatty acids are widely regarded as beneficial. However, the evidence on benefits for children’s learning and behavior is clearly not as strong as previously thought,” said Thees Spreckelsen, a researcher at the University of Oxford in England.

To reach this conclusion, researchers tested 376 children between the ages seven and nine, who did not do well in school. The participants were split into two groups, one of which had to take a daily omega-3 fish oil supplement while the other group received a placebo. This experiment lasted for 16 weeks.

To make sure that the results were accurate, researchers asked the children’s parents and their teachers to test their reading and working memories before and after the investigation.

Thees and her colleagues revealed that the children who took fish oil supplement had little to no effect on their reading ability, working ability, and behaviors.

The latest findings seem to contradict a similar study focusing on the effects of fish oil supplements in children, released in December 2017. In this study, researchers claimed that children who eat fish just once a week have higher IQs.

While the effects of omega-3 fatty acids may be a little blurry in this area, they are still a reservoir of health benefits, shown to prevent cancer and asthma.