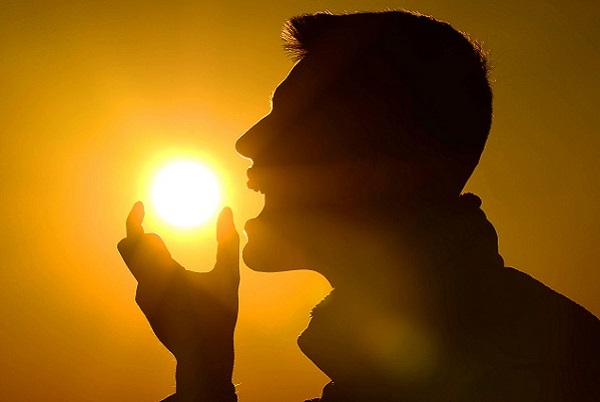 People with high levels of vitamin D have a lower chance of developing cancer, a study found.

A comprehensive study involving over 30 thousand participants found that people with high levels of Vitamin D can lower the risk of developing cancer, specifically liver cancer.

Vitamin D, otherwise known as “the sunshine vitamin”, is produced by the skin when exposed to sunlight. One of its most important functions in regulating the absorption of calcium and phosphorous to maintain normal function of the immune system. More so, Vitamin D is important for keeping bones and teeth healthy as well as strengthening the body against certain diseases. Previous studies have found that low levels of vitamin D can lead to bone abnormalities including osteomalacia and osteoporosis.

According to this study, which was published in the journal, BMJ, people with higher levels of Vitamin D had a 20 percent decreased risk of developing overall cancer.

The participants had to provide detailed information on their medical history, diet, and lifestyle, as well as blood samples so as to measure the vitamin levels.

Researchers accounted for the varying vitamin levels, as they shifted depending on the seasons. After doing so, the scientists split the participants into four groups, ranging from the lowest to the highest levels of vitamin D.

The participants were monitored for nearly 16 years, during which more than 3 thousand new cases of cancer were recorded.

According to the study, higher levels of the vitamin were linked with a 30-50 percent lower risk of liver cancer, and this association was more apparent in men than in women.

No link was found for lung or prostate cancer, and the researchers said that none of the cancers analysed revealed an increased risk associated with higher vitamin D levels.

The results remained largely unchanged after controlling for additional dietary factors and after further examinations to test the validity of the findings.