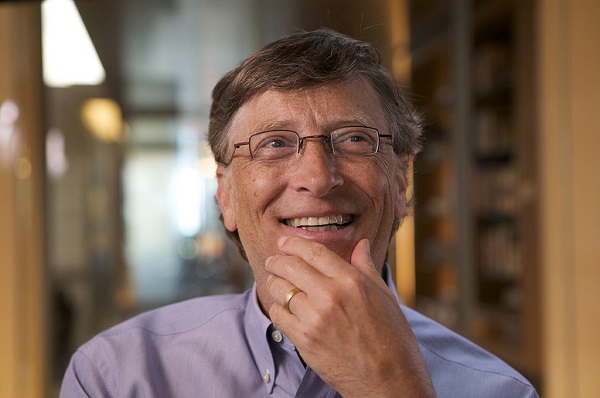 Microsoft billionaire, Bill Gates, just bought a gigantic plot of land in Arizona for $80 million for a future „smart city” project. The acquisition was done via one of Gate’s real estate investment firms, Belmont Partners. The area currently holds lots of undeveloped land and a few residents, but the real estate firm is adamant in their new endeavor.

Belmont Partners bought 25.000 acres of land in Tonopah, Arizona which is around 50 miles west of Phoenix, Arizona. Gates aims to create a new community named Belmont, where the tech industry would flourish. Belmont Partners released a statement detailing their plans,

„Belmont will create a forward-thinking community with a communication and infrastructure spine that embraces cutting-edge technology.”

Executive emeritus at the Arizona Technology Councils, Ronald Schott, claims the plot of land to be in a very good spot thanks to the newly opened I-11 freeway which would connect Belmont to Las Vegas.

The firm wants to use close to four thousand acres of office, commercial, and retail spaces. Public schools will benefit from 470 acres along with 80 thousand housing units. Belmont Partners want to convert a barren piece of property into a „purpose-built edge city built around a flexible infrastructure model.” The firm claims the projected population and size of the community will be similar to that of Tempe, Arizona.

The concept of a smart city is nothing new even though the idea itself is novel. A joint partnership between the U.S Department of Transportation and the other Microsoft co-founder and billionaire Paul Allen will see the construction of another smart city in Columbus, Ohio, currently called „The Crossroads of Ohio”.

Neither Belmont Partners nor Bill Gates has confirmed when the construction of Belmont will start.