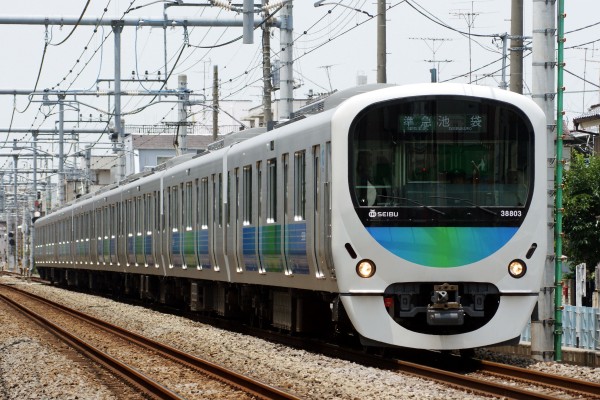 Because of the increase in opiate use among rail workers, regulators are now expanding the tests

The rise in opiate usage among rail workers was reported by U.S. railroad regulators who are now expanding the testing of employees accountable for driving cargo and people securely. The random drug test proved that the number of individuals who tested positive last year was 0.53 percent from 0.37 in 2014.

According to the Federal Railroad Administration, this is a concerning problem because these rates are an increase after five years of stable rates. Moreover, eight rail workers have tested positive after accidents that occurred this year. It was a 50 percent increase since last year, and it’s acknowledged as the greatest rate since the tests started in 1987.

According to the regulator, the drugs included oxycodone, marijuana, ecstasy, cocaine and morphine. The administrator of the Federal Railroad Administration (FRA), Sarah Feinberg, mentioned that this trend is going in an undesired direction and that it must be stopped.

The FRA decided that tens of thousands of track operators be examined for drugs, in extension to rail workers including engineers, conductors, and dispatchers that were already tested.

Because the testing is scheduled for June 2017, many of the rail workers petitioned the FRA last month, asking that they delay the implementation another year.

The Association of American Railroads announced through a spokesman that freight railroads have presented the 2017 deadline as a priority for their workers but are worried that they could be held accountable for tests including contract workers.

The association mentioned that it’s looking forward to making the roads safer by working with the FRA and starting the synthetic opioid tests. The Association of American Railroads also specified that the importance of the situation is well-known.

Although new scanning procedures do not test for opioids such as fentanyl and oxycodone, the individuals that were involved in accidents were also tested for these substances. A spokesman from FRA mentioned that they require synthetic drugs to be added to their random testing. The same representative of the agency suggested that they are currently working to find a way to include the synthetic opioids tests for rail workers.