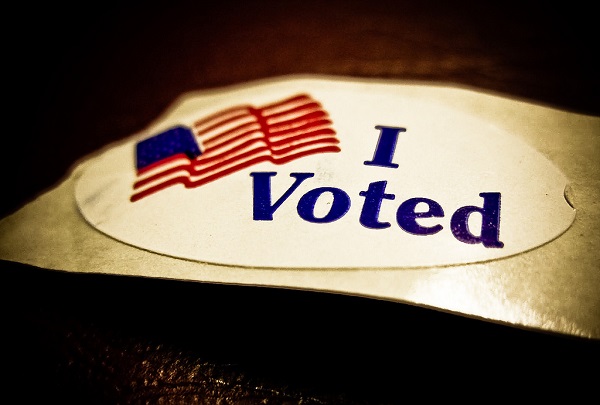 Specialists confirmed that election day stress is real and it affects the majority of voters.

The presidential race has never featured two candidates that were more different. The entire nation has been split not between Republicans and Democrats, but Trump and Clinton supporters. Now that Election Day is finally upon us, the stress of knowing that in a couple of hours the fate of the country will be decided could affect the voters.

After a grueling campaign that feels like it lasted for years, yesterday, both Trump and Clinton held their final speeches before Americans went to bed, preparing themselves for one of the most decisive days in American history.

Remember That a President Is Nothing Without a Country

America has been through an Independence War, a Civil War, and two World Wars. The country’s uniqueness is given by its people so no matter who wins this round of elections, the people will always stand between the future president and a wrong decision.

Don’t Torture Yourself by Watching the News

The level of stress is directly connected to the number of influencing factors. If you remove the source, then you could be able to enjoy a fairly normal Tuesday.

Moreover, there is no need to torture yourself with predictions. Enjoy some good quality with your friends after casting your vote and be at peace with yourself that you have done your duty.

Voting Is the Best Cure for Election Day Stress

Researchers have found that election stress is caused by a multitude of factors, indecisiveness being one of the main ones. By voting, the affected individuals reach catharsis. Once the deed is done, there is no more responsibility pressing on their shoulders.

Moreover, since we are on the topic of voting, you can take advantage of the fact that you exercised your constitutional right by searching for freebies. Lots of restaurants offer free meals, side dishes, deserts or any other food items for those who sport the “I Voted” sticker.

Take Action and Fight for Your Beliefs

The best way to combat anxiety is to fight for a cause that you firmly believe in. If the results of the elections are not what you expected them to be, start getting involved in more projects. Fight for your beliefs, take action and prove to yourself that the world can be changed by a single person.