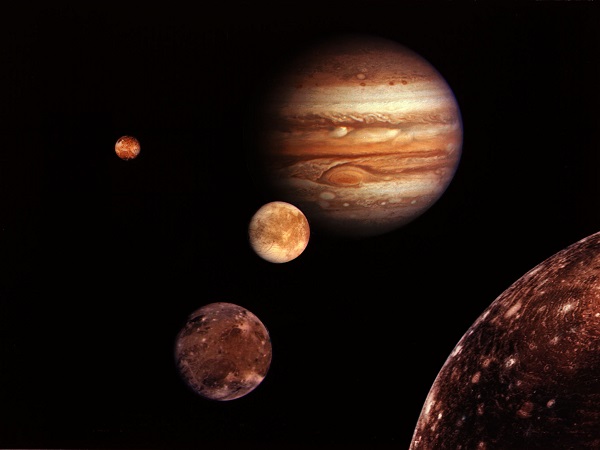 Scientists have been finding out and revealing quite a lot of news about Jupiter recently. Besides finding a way of confirming its being the oldest planet in our solar systems, a team of researchers spotted two additional moons in the gas giant’s planetary system.

These two ‘new’ satellites were detected by Scott Sheppard from the Carnegie Institution for Science and his colleagues. They discovered S/2016 J 1 on March 8, 2016, and then S/2017 J 1 on March 26, 2017. Then, they presented them to the International Astronomical Union (IAU) and its Minor Planet Electronic Circulars. This announced their official status earlier this month, on June 2 and June 5 respectively.

“We were continuing our survey looking for very distant objects in the outer solar system, which includes looking for Planet X, and Jupiter just happened to be in the area we were looking in 2016 and 2017,” stated Sheppard.

After spotting them, the researchers decided to ‘take a detour’, and take a closer look at the moonlets.

Presently, scientists do not know very much about these additional two moons. Observations seem to indicate that both S/2016 J 1 and S/2017 J 1 are very small satellites. They also appear to be only around one or two kilometers across.

Although S/2016 J 1 was discovered one year earlier, its orbit presented many uncertainties. But observations with the Subaru reflector on Mauna Kea helped solved these questions later on.

There is little to no further information on Jupiter’s moons number 68 and 69. Further research might help bring more data on these latest detected natural satellites.
Image Source: Wikimedia