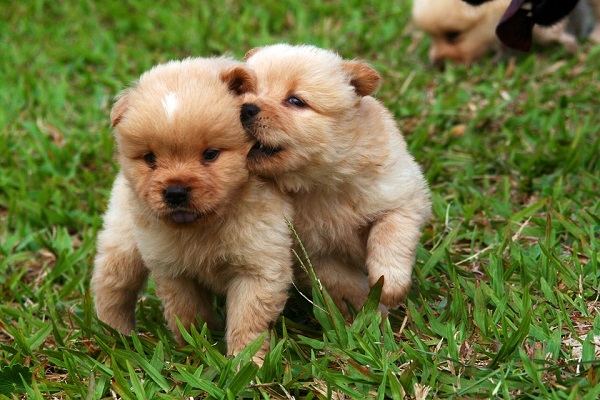 According to the latest study, looking at pictures of baby animals was proven to have a positive effect on people, possibly even going as far as helping somewhat improve their relationships.

The research team set out to determine if people could become ‘conditioned by repeated associations’. They did so to test out the theory that advances the following idea; can outside sources influence behavioral exchanges between partners?

As the team points out, misattributions processes can lead to an association between an event and a different source.

The Florida State University research team employed the help of 144 married couples. These had been together for no more than 5 years, and the partners were younger than 40. Experiment participants were split into two groups. One of them, the control part, was shown “neutral” images.

The others were presented with “positive” stimuli, ones that showed them puppy pics and photographs of their spouses. It also used words such as “wonderful” or “superb”. The two groups were asked to view their stimuli three times a week, over 6 weeks.

Participants in “positive” incentives group returned a more “positive automatic reaction” to their partners when compared to those shown neutral images, such as a button. At the same time, the first category also presented an overall boost, and better relation, when compared to the beginning of the study. This applied even in cases when the situation was not that happy, to begin with, according to results.

“All the theory I reviewed on evaluative conditioning suggested it should, but existing theories of relationships, and just the idea that something so simple and unrelated to marriage could affect how people feel about their marriage, made me skeptical, ” stated James McNulty.

As such, McNulty, who is the study lead, also expressed his actual surprise at the positive results.

Study findings are available in the journal Psychological Science.