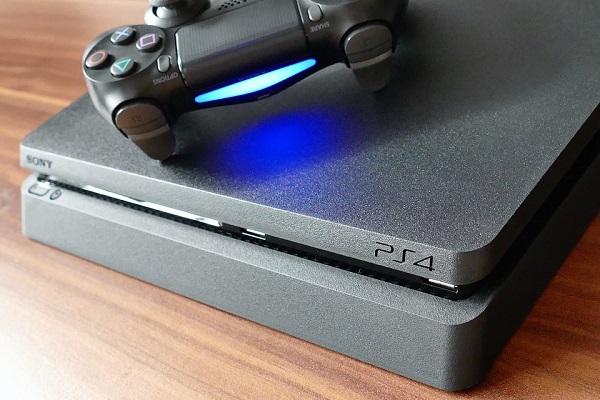 Sony has just released new gaming gear, namely the long-awaited Mini Wired Gamepad compatible with PS4. For the creation of this tool, Sony collaborated with Hori, the well-known producer of gaming equipment. As the name said, the controller comes in a small size, and is likely made especially for children.

What’s so special about the Mini Wired Gamepad?

If you compare the Mini Wired Gamepad with the original controller, it is about half the size of the latter, and 40 percent of the DualShock 4. It comes in the color blue, so typical of PlayStation consoles. However, this is the only color available. Some other specifications include a wire which connect the controller to the console.

These are the features which make it stand out. Then, most of the other elements make it really similar to DualShock 4. All the buttons present on the Mini Wired Gamepad can also be found on DualShock 4. They allow you to play any PS4 game you like, while using the same controls you are already used to.

The smaller size made Sony give up some features

However, your experience might suffer a bit, as some of the exclusive features present on other controllers are now gone. As the Mini Wired Gamepad is smaller than you have been used to, Sony had to give up some of vibration, the speaker, the touch pad, the jack for the headset, or the motion sensor.

However, even if the touch pad is gone, it doesn’t mean your controls will suddenly be cut in half. By manipulating the sticks present on the mini controller, you should be able to simulate the movements offered by the touchpad.

Sony found the perfect way to make gaming more comfortable for children, as spending too much time using the massive controllers could have turned painful by the end of the day. It might work just as fine for humans, as the Mini Wired Gamepad is easier to manipulate and to hold.
Image Source: Pixabay